Danny Aiello, the New York actor and former Greyhound bus employee best known for his Oscar-nominated turn as Sal the pizza-joint owner in Do the Right Thing and for portraying Cher's lovelorn suitor in Moonstruck, has died. He was 86.

His rep Tracey Miller told The Hollywood Reporter that the actor died Thursday night after a brief illness.

Aiello, who didn't start acting until he was 35, often played loathsome types, as in Woody Allen's The Purple Rose of Cairo (1985), where he starred as Mia Farrow's gruff, drunken husband. In a similar vein, he battled with Paul Newman in Fort Apache the Bronx (1981), portraying a crooked cop who tosses a kid off a roof.

In The Godfather: Part II (1974), Aiello played gangster Tony Rosato (his line, "Michael Corleone says hello," said as he garrots Frankie Pentangeli, was improvised), and he appeared as the neighborhood bookie who takes bets from Allen's character in The Front (1976).
Click to expand...
Click to shrink... 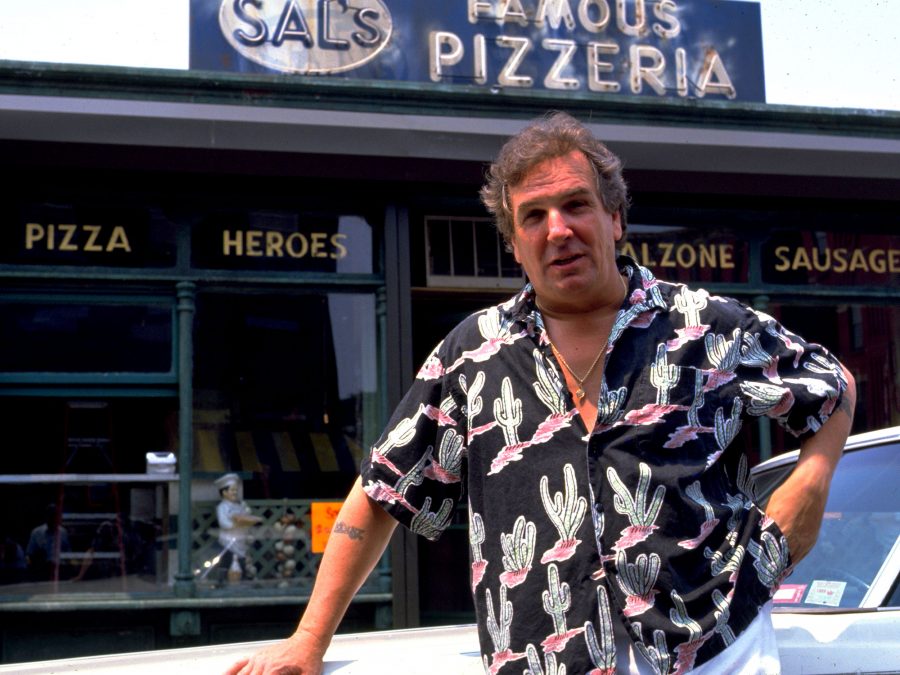