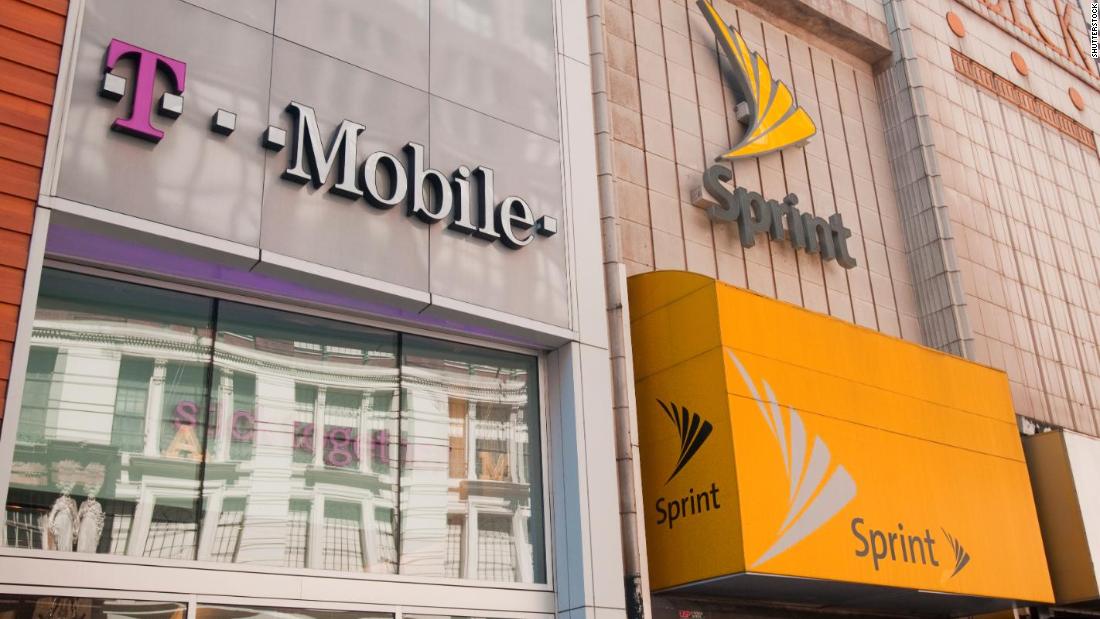 The $26 billion merger between T-Mobile and Sprint has been approved, ending a years-long attempt to combine the United States' third- and fourth-largest wireless carriers.

A federal judge ruled Tuesday in favor of the marriage allowing the two telecom giants to combine. US District Court Judge Victor Marrero said in his ruling that he didn't envision the companies "would pursue anticompetitive behavior" and rejected the lawsuit brought on by a dozen US states.

The judge said that Sprint on its own couldn't "continue operating as a strong nationwide competitor." Sprint is currently in fourth place, but the company claimed its path to deploying a nationwide 5G network without T-Mobile was uncertain.
https://www.cnn.com/2019/11/23/tech/sprint-history-tmobile-merger/index.html
States' attorneys general argued that approving the merger would make wireless service and prices worse for Americans. But Judge Marrero said he was ultimately unpersuaded by the states' economic theories and analytical modeling, writing that the two sides' claims ultimately came down to competing crystal balls. He said he was relying substantially on his own "skills and frontline experience" to reach a decision.
Click to expand...
Click to shrink...