Final Fantasy VII Remake Demo Releasing Alongside the Main Game, According to GameSpot
Click to expand...
Click to shrink... 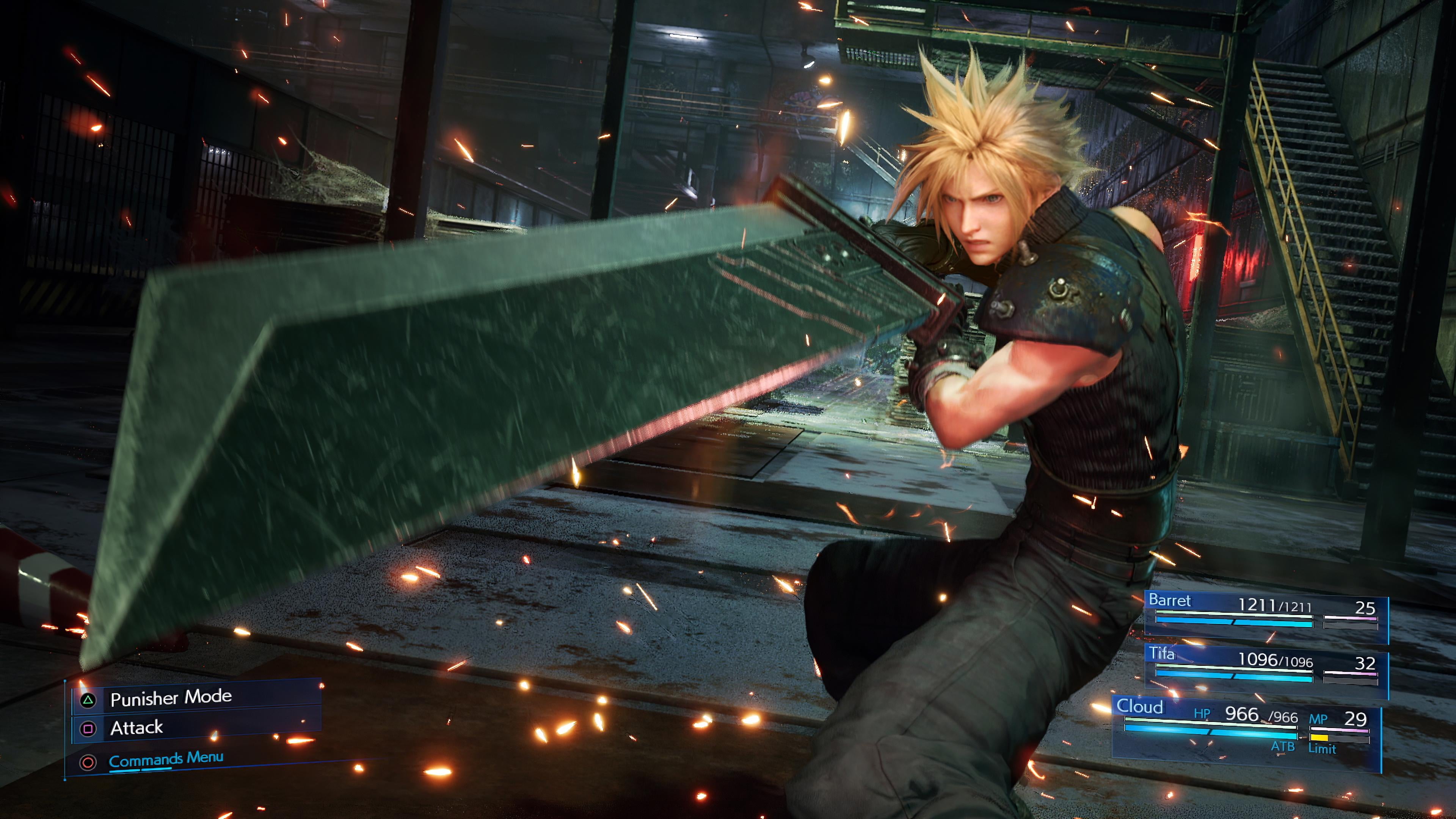 The rumored Final Fantasy VII Remake Demo will be releasing alongside the main game on March 3, if GameSpot is to be believed.
Click to expand...
Click to shrink...

The demo for the upcoming remake of Final Fantasy VII supposedly leaked on the official PS Store last week, and while it wasn’t publically available, a certain number of PS4 owners managed to download and play the demo. The demo was thoroughly datamined and contained loads of details, including screenshots and story details that shouldn’t be in the demo.
Click to expand...
Click to shrink...

If media outlet GameSpot is to be believed though, the Final Fantasy VII Remake demo is releasing for the PlayStation 4 alongside the main game on March 3.
Click to expand...
Click to shrink...

Whether GameSpot knows more than we do remains to be seen and there's a good possibility that this is merely a random date that they wrote down. However, there are some indications that Square Enix does intend to release the demo alongside the main game. For instance, those who played the demo claim that no release date at the end of the demo has been mentioned and the demo doesn’t seem to include a pre-order option. Instead, the demo invites players to ‘purchase’ the demo, suggesting that the main game has already been released once the demo is available for play.
Click to expand...
Click to shrink... 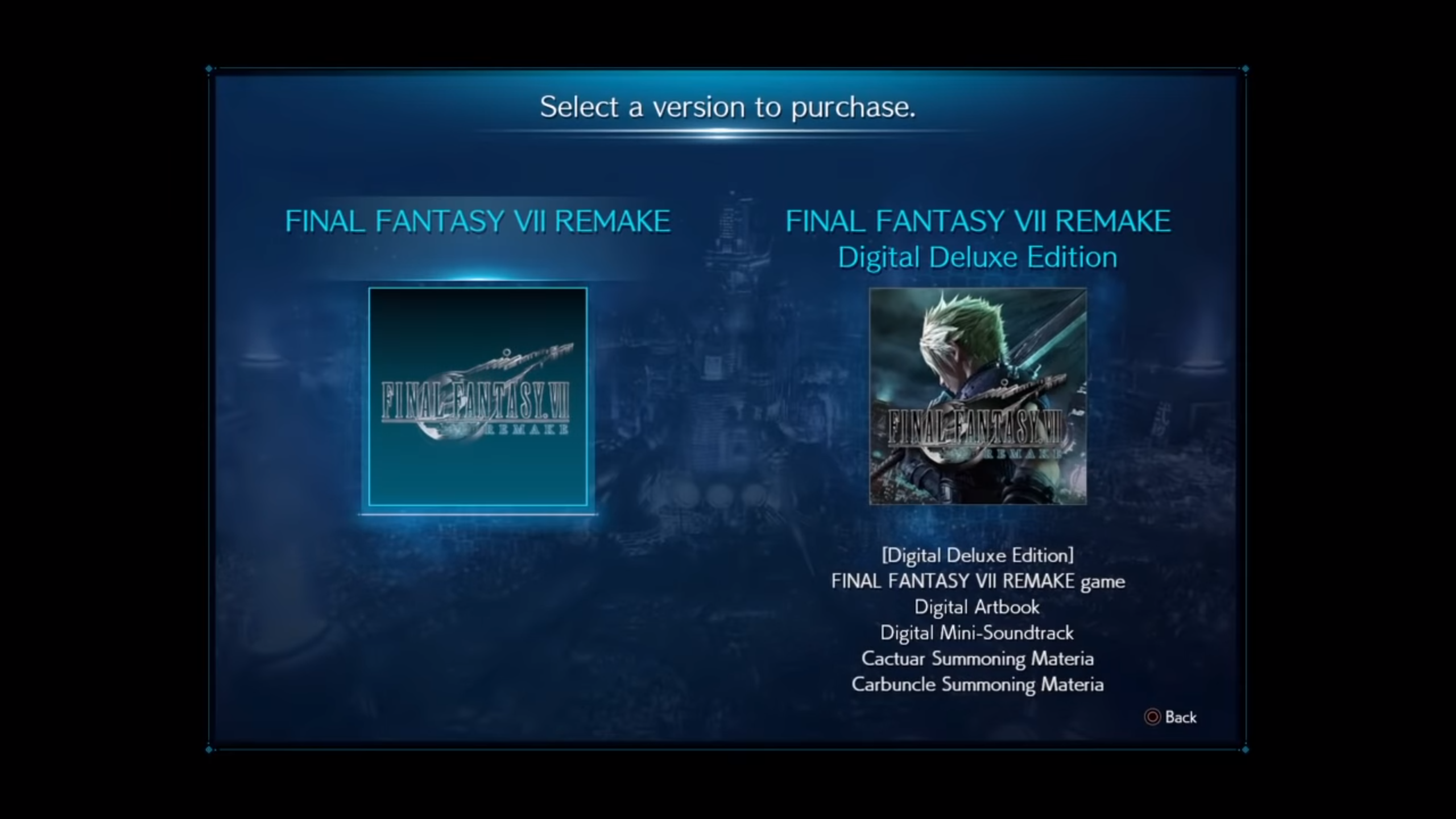 That's really disappointing if true. I wanted to try the demo to convince me to actually pre-order the full game...

The demo releases the same day as the full game???

What kinda sick joke is this? 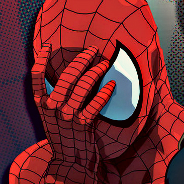 If that's the case then it's completely pointless to me personally, I will just be playing the final release.

What a strange decision if true.

This is a mistake. Am I really going to have to jailbreak a PS4 to play this?

So the data mining disaster could have been avoided if they put it up like a day in advance?

Trying before deciding would have been cool.

Damn...thats late. Should at least be 1-2weeks before the release now that it leaked already.

I'm kinda glad tho. I like having my first experience with a game be when I own a copy

Lol I'm going to buy it at launch. Why would I need a demo by then???????? I guess I could try it then buy it right after but that sounds I dunno haha. Like I was going to buy it no matter what anyway so the demo would be just for me to get my fill early instead of having to wait.

The damn dataminers caused this. I bet the original plan wasn't to release the demo on the same day as the full game.

Kenzodielocke said:
Thanks for dataminers!

I figure this is in jest but for all we know this may have always been the case.

It is none the less dissappointing

I know it shouldn't have changed their release plans, but it feels a little more bitter now to know that the leak and all the datamining was done for something that wasn't due pre-launch regardless

If they're going to do that, they may as well just release it a month or two after the game launches to try to tempt people who didn't buy it into jumping in.

They should've released that shit asap

Lol you can still do this

Guess I'll miss the demo then. Still plan to get the game day 1 but a demo would of helped the wait.

You can still do that though, you don't have to mindlessly buy it on Day 1.

well this would makes sense for it to have way more than what the demo is supposed to have....

Kenzodielocke said:
Thanks for dataminers!

Yup. Bombaclots man. I thought it would drop at a PS Direct.

Kinda pointless for the many who would already be getting the game at launch...oh well

On one hand: fuck!