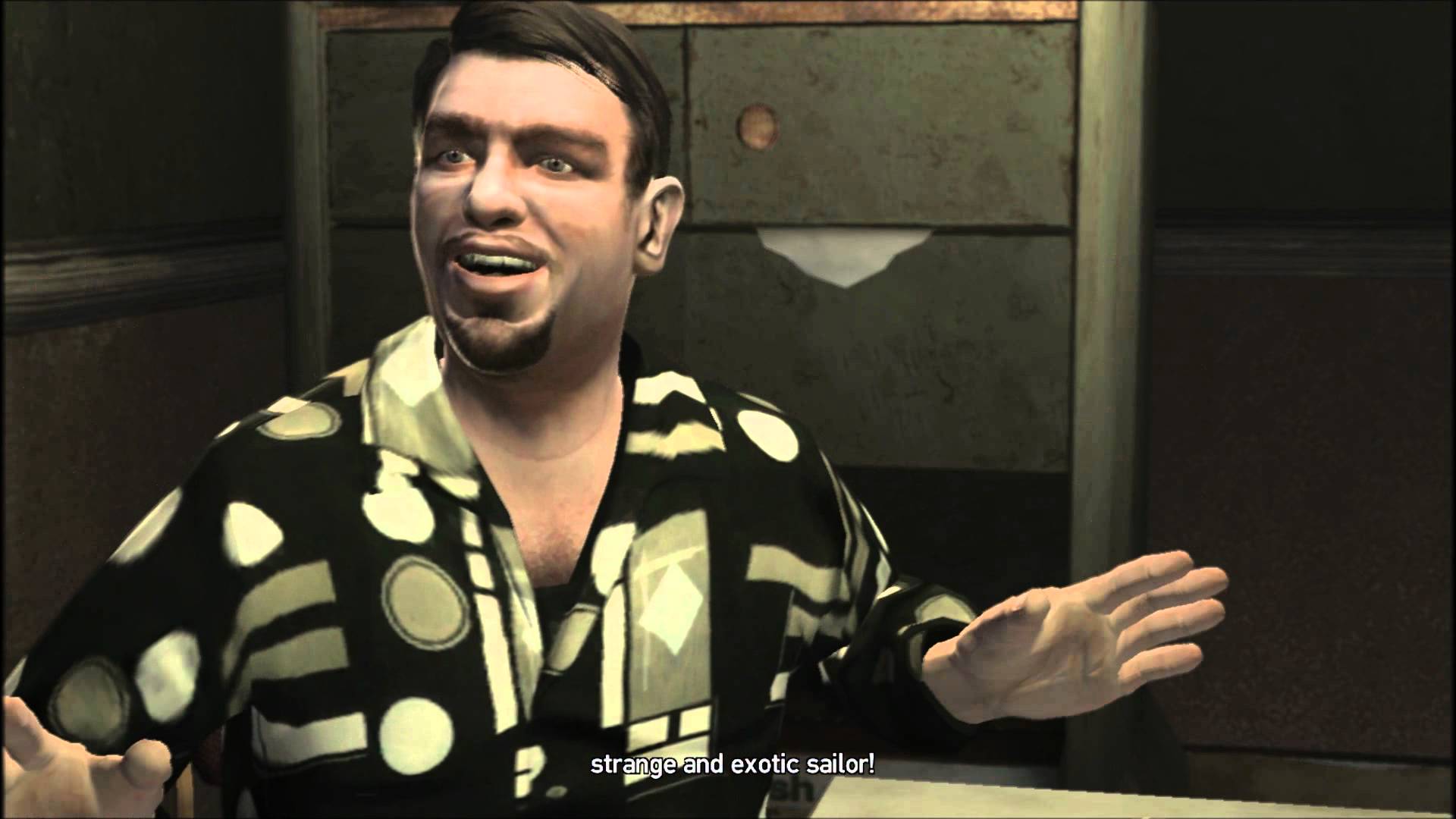 Butt EDF looked boring as shit from a butt.

Ridiculous would you rather are okay tho

Jintor said:
Finally got to the email repeated from the beastcast and yeah don't do that please especially for such a boring ass question

WOULD YOU RATHER HAVE A CARPETED KITCHEN OR CARPETED BATHROOM

Nathan in Tumwater, Washington asks: you find yourself stuck in Gabe Newell's rectum and the only way to escape is to convince Alex to start Mass Alex 3, what do you do

... I love Nathan from Tumwater, Washington.

Nathan from sasslord Indiana wrote in: Would you rather have to knife fight Rico Nasty or Tierra Wack on a capsizing cruise ship?

Nintendo is shutting down the Miiverse tonight, so we're taking some time to appreciate the *best* that the service has to offer.

Jintor said:
just shotgun a best of from the drew era. I just saw a couple of best of flight club vids because me and a colleague were talking about flight sims and I can't stop laughing
Click to expand...
Click to shrink...

We continue along, throwing devil horns at everyone until we catch our big break!

This is it! We join Jenks in solving one of the greatest FMV mysteries ever recorded!

ArbitraryWater said:
I finished Dino Crisis and I don’t think that game is especially good. Then I started up Dino Crisis 2 and realized it’s basically the prototype Resident Evil 4 mercenaries mode and holy shit that seems a lot better.

Maybe this says something about me, but when I feel bad I like to watch Vinny and Dave Snider play through all of Phantasmagoria
Click to expand...
Click to shrink...

Ended up blowing through some old Random PC Game eps in addition to some of the above. Been a hard start to the year, thanks all <3

Johnny Tsunami from Gapsville, Maine asks: Would you rather drown in a standing shower full of mayonnaise or custard?

Greg Bacon from Sioux Falls, SD asks would you rather hug a cactus or kick a wall with a toothpick stuck in your big toe

Sexy Broccoli from Ice cream falls, Nevada, first time long time: would you rather replace your hands with baby heads or dog heads

Man... The female character models in Wolcen are kinda terrible... Listen to Spitballers Comedy Podcast episodes free, on demand. Comedy podcasts are the best, but it's not easy to find clean comedy podcasts that are actually FUNNY! Welcome to the Spitballers Podcast with the award-winning trio of Andy, Mike, and Jason. These three dads will make you laugh as...

For those of you who love zany would you rather questions, these are my favorite guys.

Speaking of Podcast... I was thinking today... It's too bad that Jeff and his wife didn't continue their podcast... That first pilot episode was fun.

what a good video game

Where the fuck is the Dreams QL Giantbomb?! I didn't listen to the Bombcast so hopefully I missed some announcement!

Yeah but how political was it?

Holy shit am I completely lost in RDR2 after going back to it almost a year later. I am in late Chapter 4 and have forgotten all of the controls.

This is going to take a bit of time.

Wolcen isn't doing much for me. Something about the pace of this game just doesn't seem like what I want.
It feels like a game where they made it look pretty good. But because it looks OK they made a bunch of sacrifices.
Less enemies on screen, slow deliberate pacing.

Also encountered several bugs, most annoying of which was some enemies just weren't targetable.
I hope it can progress overtime into something cool.

But it doesn't feel there yet

A good line by Rorie in this Steam request stream (catching up on it now).

It's really bad like really really what are you doing in 2020 bad
---
Sonic was pretty solid honestly. Jes Marston reminded me that he's a good actor and managed to Len the proceedings enough emotional credibility that I felt something during the pivotal scenes.

Is good, do see, is for children first and foremost (obviously).

Yeaaah, not an exaggeration. 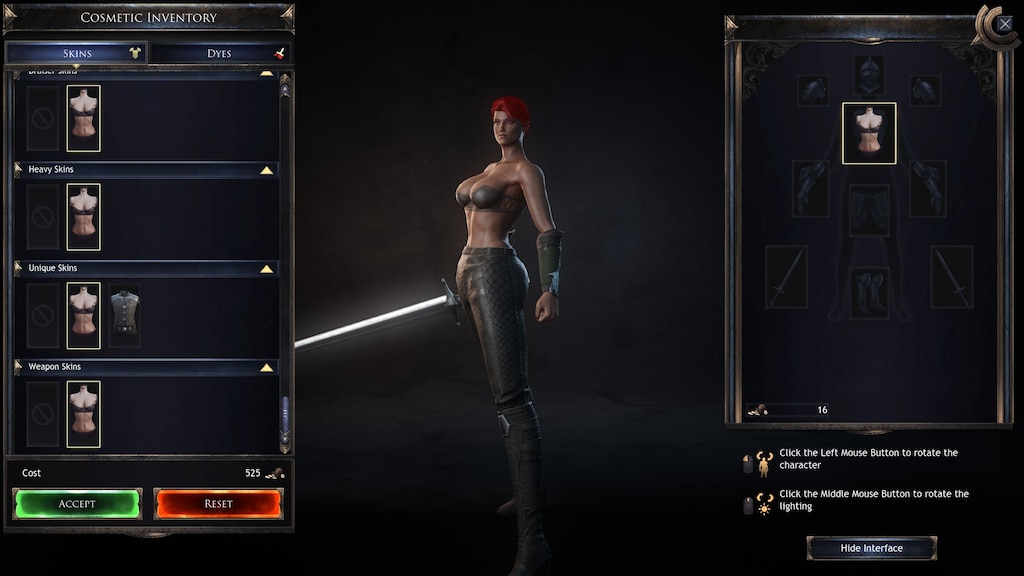 oh and I recommend if you do see the Sonic movie see it with as many incredibly obnoxious white people as you can, like I did, it really enhance the experience

It really is kinda weird that no game has been able to replicate what it did so well. I feel like the games that tried to copy it fell really short.

I just lost like two and a half hours playing Destiny and listening to podcasts about 90 Day Fiance.

girl what is going on down there

saw Sonic and Birds of Prey tonight. Olive Garden was mentioned 3 times total across the 2 movies

well? did you go to olivegarden?

Zero315 said:
It really is kinda weird that no game has been able to replicate what it did so well. I feel like the games that tried to copy it fell really short.

Shootouts to moonlighter which somehow managed to simultaneously be a direct clone with way better production values, yet also somehow have less depth

ya know ive been to olive garden a couple times

did not sadly. the last time i went was this summer in Times Square on my first trip to NY and the last time before that was... maybe 2004?

I remember the last time I was in an olive garden but I don’t remember when it was or even what I ate....

ya u got dat yummy yum

Her head is smaller than her boobs

I was extremely bummed to learn that the Sonic movie won't be out here until the 28th.

Just catching up on the thread and I want you to know I saw this and I hate it. Thanks. 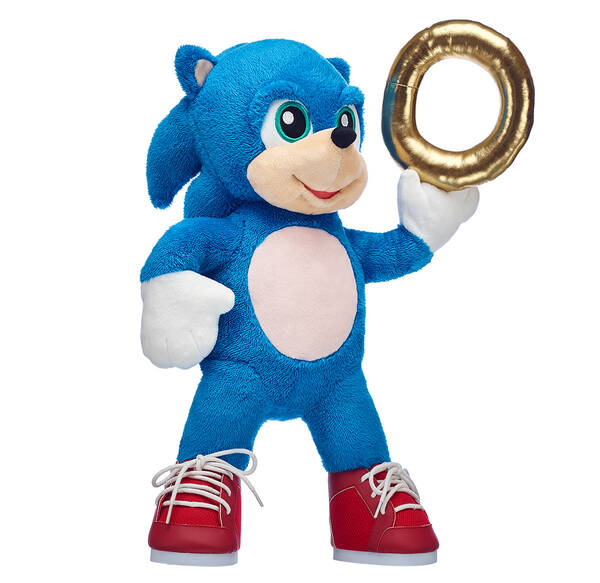 I see Modern Warfare is talked about on this new Beastcast Ep. Here's predicting another Bakalar rant at that game's updates.

Also, Mahardy is on again. Wonder if he's going to be a regular? Seems to make sense.

I think he's already reached the status of regular lol.

Doom Eternal is $38 on Cdkeys, but it's a Bethesda Launcher key