Jallikattu - on Prime, Indian village bedlam to watch after Uncut Gems and Climax

Jallikattu got a lot of festival buzz but it only recently became available on Amazon Prime.


An escaped buffalo tramples the thin veneer of village civility to dust, as every petty squabble and animalistic urge is unleashed amid the mad pursuit of the animal. Jallikattu devolves into an allegorical hurricane of rabid masculinity, primal aggression, mud, blood, violence, and man vs man vs nature at its most frenzied‬. Imagine if 2001’s bestial opening act was transplanted to an Indian village and unfolded with hundreds of extras. It all builds to one of the most gloriously climactic, visually-thematic, and visceral escalations I’ve seen in a while. 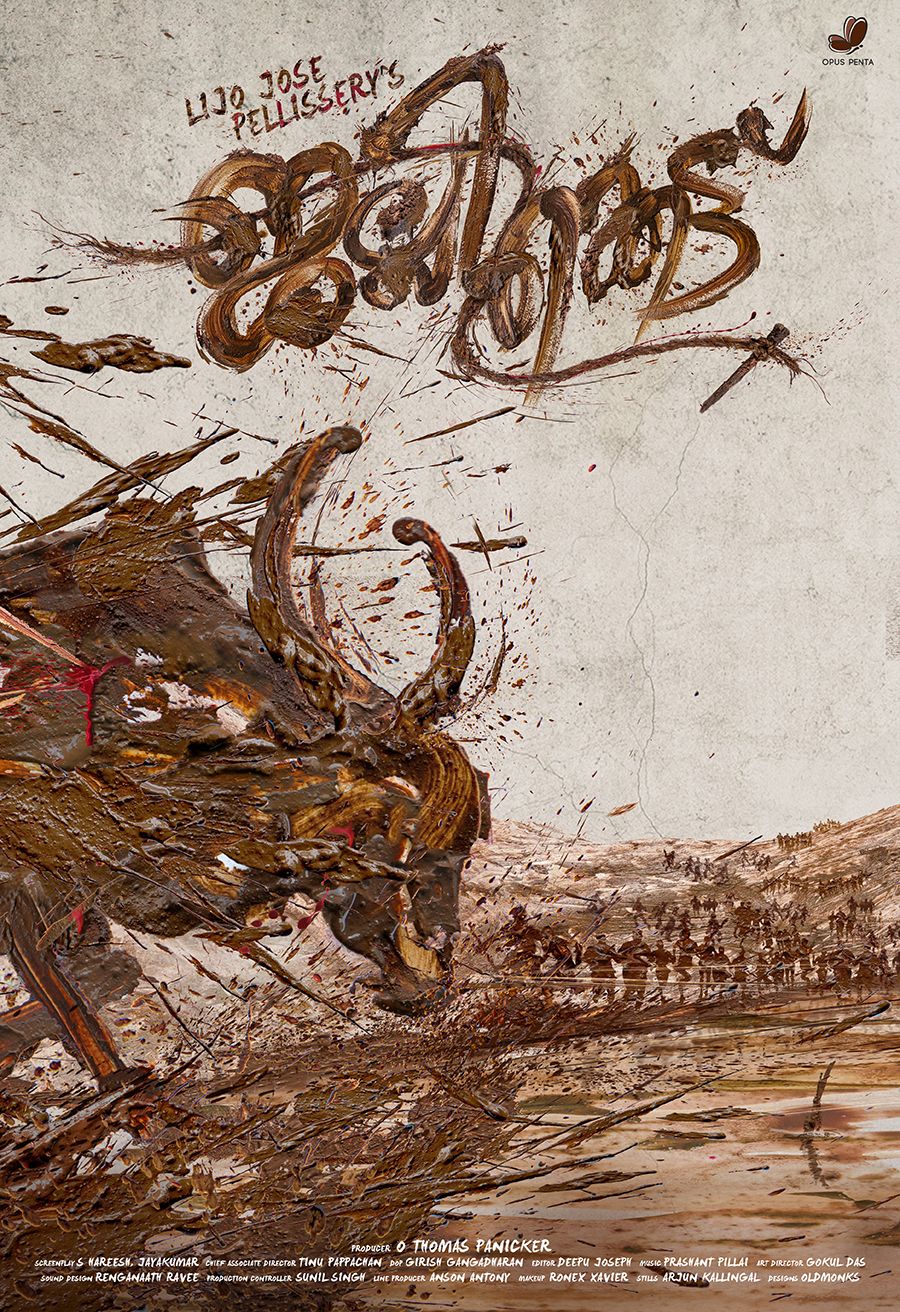 You had me at Climax.

I've been trying to get ahold of this but I can't find it anywhere!
OP
OP

This deserves to be mentioned among current stressful/chaotic/fuck-up whirlwind cinema like Climax and Uncut Gems.

I'm keeping an eye on this. I loved Climax and Uncut Gems.

I watched this earlier today and it was definitely worth the recommendation you gave it, More_Badass ! Thanks!

I think I'm going with 4 stars, as I was actually pretty impressed with this film, even if I didn't love it like Climax. Haven't seen Uncut Gems quite yet.