Jason Schreier (Kotaku Splitscreen) : "Sony will have PS5 only titles at launch"

Gamechanger87 said:
I get that, but you are missing the point around dev time and releases.

Why was TLOU2 not made PS5 exclusive? What about GoT? Wouldn’t those move consoles?

I wonder, though, to what extent Sony (relatively) bringing forward next gen development effort will inform and assist development on those 2021/2022/2023 games. A bit of this is more about company structure, but I wonder about the extent to which the ICE team, for example, supporting launch releases for PS5 will help ND on their later PS5 games. I wonder how the shared experience on launch games helps the wave 2+ games. I think there may potentially be benefits beyond your year one games, to switching more of your studios' focus, earlier. Maybe those year one games won't be AMAZING groundbreakers for the new gen, but if that's because it's actually tough to figure out ways to leverage this new tech for obvious/'wow' improvements, I think getting your first iteration, your 'launch games' done in 2020 is better than doing it in 2021 or 2022, and delaying the iteration that will hopefully see sophisticated ideas emerge. If this headstart doesn't matter because the transition will be so easy, and new ways to wow people with the tech come fast and easily, then it actually only raises the risk of appreciable differences showing up in the earlier games.

That's aside from the signal it sends for marketing. 'We know you're paying $500 now for a new generation, and we're kickstarting that new cycle of development now.' vs 'We know you're paying $500 now, and we'll get to a new generation of games in a couple of years'. One plays to existing expectations of a new generation, one potentially confuses or confounds those expectations. I'm more interested in the impact on development, but I think the marketing challenge might be a bigger thing MS should be careful of. That kind of challenge, around not sufficiently separating a new console from what people already have, has caused problems for platform holders before. Maybe MS doesn't care because they just want you subscribing to Gamepass, but the assumption that the relationship between game consumption and hardware has disappeared might prove a bit premature/risky.
Last edited: Jan 13, 2020

Bitch Pudding said:
I believe that only the games already announced will be cross-gen games. The rest? Not so much.

There's a reason Sony kept their gunpowder dry within the last two years with regards to new game announcements. Their 1st party efforts are all about pushing PS5 as THE go to next gen platform, so why waste resources on the old one? Pushing PS5 is Sony's absolute #1 task in 2020-21, not making as much money as possible with 1st party games.
Click to expand...
Click to shrink...

the truth is in the pudding

Majora's Mask said:
What's funny to me is that the episode of Kotaku Splitscreen being discussed here is from more than a month ago, lmao.

If more of you would listen to that show there would be more threads like this. Jason throws a scoop here and there every once in a while. I think the topic at hand is not really worth discussing, imo. Better to wait to Jason's report of the PS5 lineup.

And regardless if Jason says something threadworthy or not, the podcast is fantastic and everybody should listen to it.
Click to expand...
Click to shrink...

Hey man, QQ: Are there any 2020 next gen bangers that haven't been announced/leaked yet? Im not asking you to out them, just wondering.

Thorrgal said:
There's nothing odd about being excited for next gen exclusive games, on the contrary. What would be odd would be not to be excited by those games.

But in a month or so we'll have a list of those games and we'll see how is the reaction of the public. I'm willing to bet that is gonna be bonkers, and rightly so :)
Click to expand...
Click to shrink...

It's always an exciting time but so far all we've really seen in a snippet of Hellblade II and Godfall for next gen.

Bitch Pudding said:
I believe that only the games already announced will be cross-gen games. The rest? Not so much.

There's a reason Sony kept their gunpowder dry within the last two years with regards to new game announcements. Their 1st party efforts are all about pushing PS5 as THE go to next gen platform, so why waste resources on the old one? Pushing PS5 is Sony's absolute #1 task in 2020-21, not making as much money as possible with 1st party games.
Click to expand...
Click to shrink...

Cant wait to see these games!

PC gamer's been crying, getting ports of games that are based on Jaguar CPUs. PC gamers probably cried when they first found out current gen console had the Jaguars in them. "aw man here it goes. Nothing to challenge my CPU." Even with AMD destroying Intel in CPUs they haven't been all that advantageous for a lot of current games, because single core clock numbers are more important than how many cores you have. But for a game like Anno 1800 (which can't be ported to current gen apparently) I bet a AMD cpu would get a lot more use. A CPU intensive game for an intense CPU. Look at how little these CPUs are being used in this video, hardly even hitting 50% in some of these games. 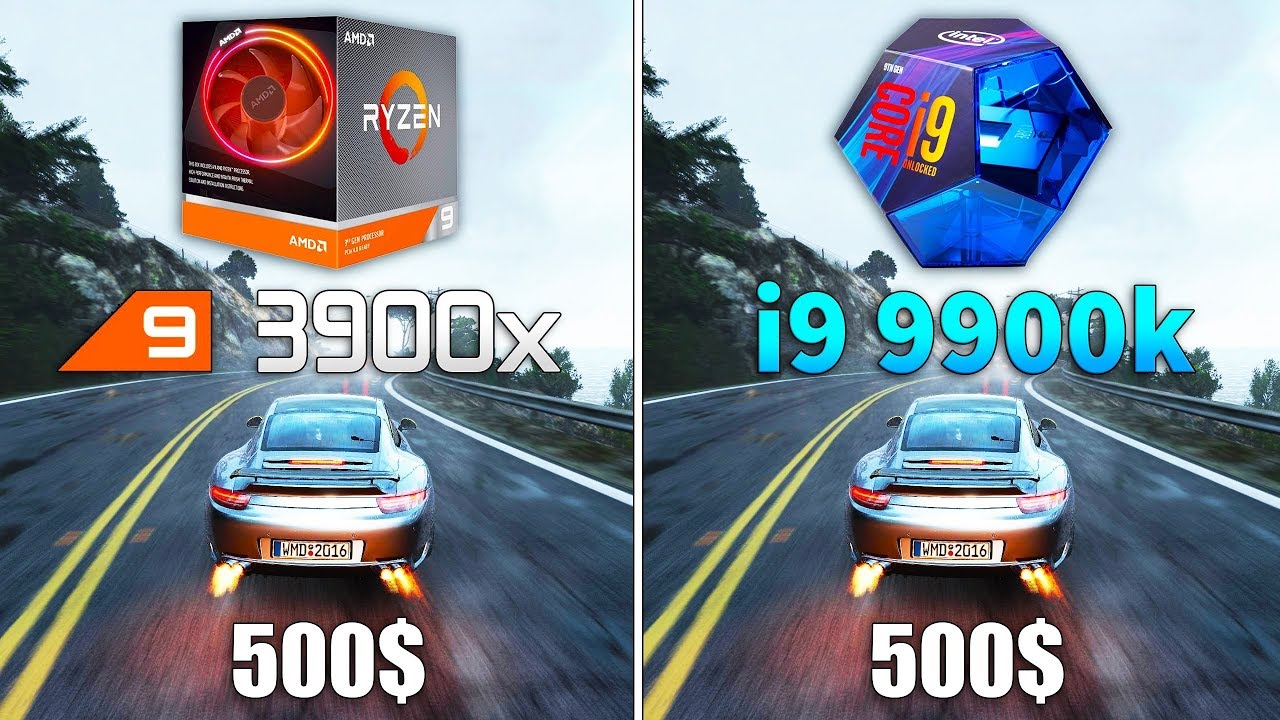