Do you have a message for American fans?

Araki: JoJo's Bizarre Adventure will be introducing many new characters in both manga and anime. Please look forward to it! Take care, everyone!
Click to expand...
Click to shrink...

Hell, he could be my father and he looks younger than me.

"He's not modeled after me"

The YouTube comments are saying this is from 2017, which would make sense considering it's a Part 4 related interview

rpm said:
The YouTube comments are saying this is from 2017, which would make sense considering it's a Part 4 related interview
Click to expand...
Click to shrink...

EDIT: But why would they post a several year old interview today? I'm not entirely convinced this is an old interview.... yet

"Araki Sensei Talks Diamond is Unbreakable" is the title.

This has nothing to do with Stone Ocean.

Nice, though not surprising given the series' popularity nowadays

We just got through the weakest part, we'll be fine

I mean manga is at part 8

Lotus said:
We just got through the weakest part, we'll be fine
Click to expand...
Click to shrink...

Agree to disagree sir. For me and many other people who were reading it while it was still ongoing, JoJo ended when it started raining frogs. Then it started again with the horses.

Ah of course they are not going to annouce it with a random interview. It's certainly coming though, too many yens to be made with merchandising.

I had a feeling it wasn't referring to the Stone Ocean Anime. Frankly, Stone Ocean Information will be Summer 2020 at the earliest

Time stamp for when he confirms Stone Ocean?

I found this exact interview on Viz' Twitter, dated July 6th, 2019. I wouldn't be surprised if it's older than that, though

Part 5 got confirmed by both Araki explicitly saying it on a live stream, as well as the official JoJo anime twitter announcing it, alongside a key visual

rpm said:
I found this exact interview on Viz' Twitter, dated July 6th, 2019. I wouldn't be surprised if it's older than that, though

I think it only got posted to Viz' YT now because they're trying to sell the DiU dub BDs
Click to expand...
Click to shrink...

Yeah, most likely an old interview. Even if not, Araki never says anything about Stone Ocean, even in the original Japanese. He just talks about Part 4 for the entirety of the interview, and says at the end that there will be new characters in the manga and the anime. Nothing specific.

Op we need to talk about your punishment

Good thing I read the thread before violently posing in front of my work’s bathroom mirror.

My disappointment is immeasurable, and my day ruined.

True Savior said:
Op we need to talk about your punishment
Click to expand...
Click to shrink... 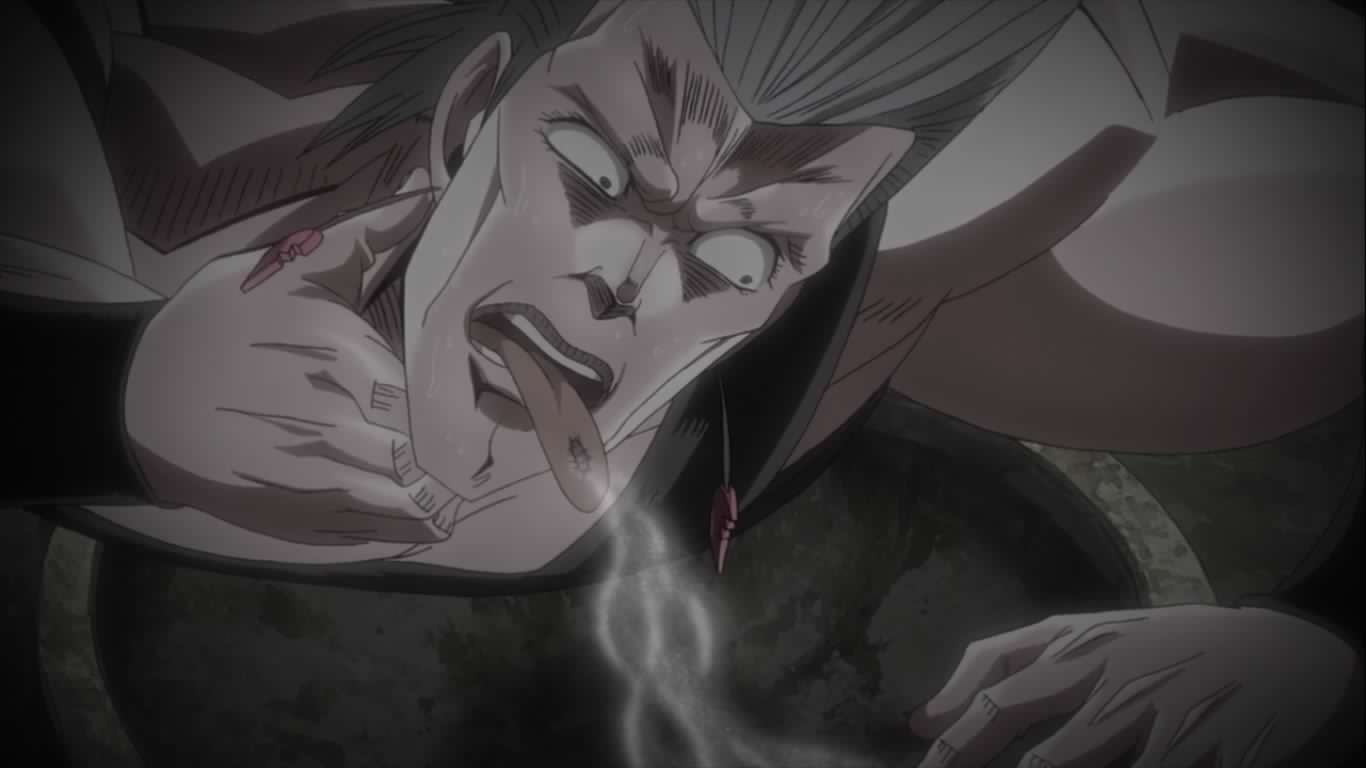 Not my favorite but glad to see them continue.

Just for future reference; I am calling the OT for part 6 anime.

Please erase this thread from existence, my salt level is deadly right now

Me after reading thread:

Working on that also.

Thanks for making my shitty day worse op!

This thread was brought to you by DIO

You thought this was DIO but it was actually DIO

Never had my hopes crushed so swiftly

OP: You fell for it, fools!