NYT: "Too Small to Fail" If America wants to save the Restaurants industry, governments have to move hard and fast

“Postponing or waiving the sales tax would be the fastest way to prop these businesses up without the government going out of pocket,” Jonathan Butler, a founder of Smorgasburg and Brooklyn Flea, said on Sunday. “The other huge factor is how they treat leases. Most people have some form of personal guarantee on their leases. I can’t imagine as a policy standpoint they want to come out of this crisis and have small business owners losing their homes because they had a personal guarantee. That’s an issue that could be addressed by policy in some fashion.”

In New York City, the de Blasio administration has made interest-free loans of up to $75,000 available to businesses with fewer than 100 employees if they can prove they’ve lost 25 percent of their revenue. This is a bit of a terrible-food-and-such-small-portions situation, some restaurateurs say; $75,000 won’t get most restaurants very far, and yet repaying it could be a major burden for owners, particularly if they have personally guaranteed the loan.

I see two possible futures for restaurants. In one, state and local governments across the country move rapidly to help them survive the closings and get going again when that’s safe. In the other, bankruptcies cascade across the economy, and people are out of work in numbers this country has not seen since the 1930s.

Will a country that is still bitter about bailing out banks and airlines in the last financial crisis be ready to bail out ramen-yas, pupuserias, vegan sandwich counters, dosa vendors and natural wine bars? It depends on whether politicians and the public see the money as handouts to people who made bad business decisions (beginning, I suppose, with the decision to get into the restaurant business) or as a triage measure that will save the life of a national industry with sales of more than $800 billion last year.
Click to expand...
Click to shrink... 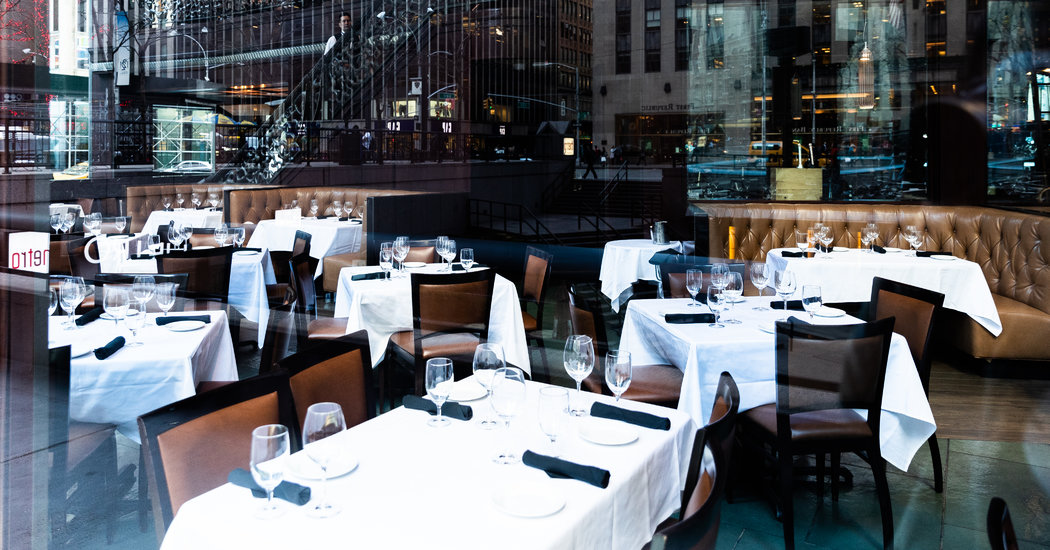 A Frantic Few Days for Restaurants Is Only the Beginning

However long the closings across the country last, governments need to move fast if the industry is ever going to come back.