Rocksteady Looking for Community Manager... Gearing Up for Announcement Soon

While everyone has been focused on the Spidey hype train, our other favorite superhero devs in London, Rocksteady, have been quietly tinkering at their next project. Many rumors have it pointed to be either a Superman game or a full fledged Justice League game, and we may finally get that answer soon.

Over the weekend, Rocksteady posted some new jobs on their website, one of which includes a Community Manager.

Here's a link to the application: http://rocksteadyltd.com/#jobs/community-manager/

Here's a snippet of what it says:

Rocksteady Studios is seeking a passionate and experienced Community Manager to join the team at their North London Studio in a temporary role. In collaboration with our Warner Bros. Interactive Entertainment (WBIE) colleagues, the role will primarily involve the execution of digital initiatives across the full range of online, social and community channels. Additionally, the role will frequently involve live gameplay presentations for various audiences.

The successful candidate’s deep understanding of social media, highly developed presentation skills and experience in community management coupled with a love of video games will form the driving force behind an innovative and effective promotional campaign for a highly anticipated upcoming AAA title.
Click to expand...
Click to shrink...

Not sure exactly when they would announce their next title, but whenever this job app disappears from the site, I'm sure it will soon follow.

EDIT: All you journalists who keep posting articles on this keep missing the biggest scoop:

Rocksteady just hired a COMMUNITY MANAGER. Which, if you read the quote, means they are gearing up for a big promo campaign and a big announcement REAL SOON.

Seems as if the position has been filled. On their website, under the "Marketing" tab for jobs, the Community Manager application has been removed and replaced with "Speculative Application", which is what they have for all the other positions that are already filled.

Now that the spot is filled, I think it is safe to assume that whatever Rocksteady is working on at the moment is probably gearing up for a big announcement.
Last edited: Oct 10, 2018

Its been a LONG time

Finally going to announce something!

An acquaintance of mine used to be a Community Manager at Rocksteady, but that was nearly a decade ago with Arkham City.

Not the popular opinion, but I hope they're making another Arkham

I hope they're making either a Superman game or a TMNT game. I would also love another Batman game - not necessarily another Arkham since I feel like that story has concluded. I feel like a Justice League game may be a bit much to start off with - maybe start at Superman and build it from there. Perhaps Superman --> World's Finest --> Justice League?

Either way, it's Rocksteady so I'm excited for whatever they announce. 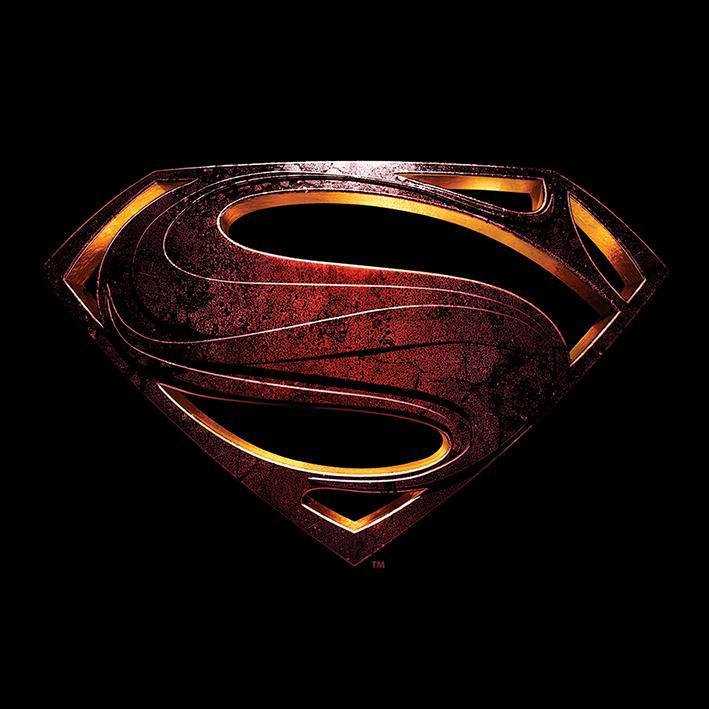 THE TIME HAS COME.

it's time for a spider-man game.

Also guessing Game Awards at this point. Whatever it is, I hope it's not another superhero thing. Rocksteady's proven themselves enough that they should be allowed to make something of their own.

scabobbs said:
Not the popular opinion, but I hope they're making another Arkham
Click to expand...
Click to shrink...

scabobbs said:
Not the popular opinion, but I hope they're making another Arkham
Click to expand...
Click to shrink...

After the disappointment that was Arkham Knight, I hope not.

Finally we get an Aquaman game.

Really looking forward to this. An amazing Superman game would be incredible, obviously, but I'd be happy with pretty much any great DC Rocksteady game.

Hoping for another Arkham entry honestly, don't care about Superman as I always found him too boring.

I'm in the minority but hopefully it isn't something superhero related, these guys have been doing superheros since Asylum so I'd imagine they'd be burned out a bit.

Please take a break from the super hero games and make a game of thrones /ASOIF game please.
OP
OP

Nirolak pointed out a while ago that in one of their job postings it said that comic book knowledge was a plus, so I think it’s safe to say that it is DC related

Not even kidding you, that would be fucking amazing if they did that.

Ninja Turtles or (my friend just mentioned) Spawn. I'd love either of those.

It’s almost certainly not Superman based on their job hirings unless you think a Superman game would be a great place for online multiplayer.

p.s. Knight is the best in the series.

Rocksteady show me what you got!

xGrizzly said:
I'm in the minority but hopefully it isn't something superhero related, these guys have been doing superheros since Asylum so I'd imagine they'd be burned out a bit.
Click to expand...
Click to shrink...

Rocksteady and NetherRealm need to announce their stuff already, especially the former.

secretanchitman said:
Not even kidding you, that would be fucking amazing if they did that.
Click to expand...
Click to shrink...

Oh, I am dead serious. It just feels like the natural continuing point from where Arkham Knight ended.

BreakAtmo said:
Oh, I am dead serious. It just feels like the natural continuing point from where Arkham Knight ended.
Click to expand...
Click to shrink...

Yes it would! Just get Will Friedle and Kevin Conroy back and I would be floored.

Kinda want it to be a new IP....that's not like Destiny/Anthem/battle royale.

My number 1 announcement I am waiting for!!! Hopefully it doesn’t disappoint by leaving their past behind to focus on some multiplayer only stuff. *crossingfingers*

Part of me hopes for another Batman game, but part of me wants something new....

As long as it's not some online GaaS type game, I am hyped. Their recent job listings and WB stance have me worried.

Saifu said:
Part of me hopes for another Batman game, but part of me wants something new....
Click to expand...
Click to shrink...

I wish they had a seperate team working at a smaller scale Arkham game closer to what Asylum was. Imo their attempt to get bigger with every iteration brought fatigue to the franchise.

Probably a Game Awards thing. Hopefully it's a superhero game.

Jeez, Arkham Knight was a mid 2015 game. Where has the time gone O.O

The only thing that places doubts on the Superman / Justice League thing... Weren't they looking for someone to model a large amount of gun skins (Senior Weapons Artist)?

EDIT: They also hired network engineers and a metagame designer ~2 years ago, and then were hiring a bunch of multiplayer testers in April of this year.
Last edited: Sep 9, 2018

I'd actually like to see what they can do with an IP of their own. Won't say no to another crack at the superhero genre though.

Man I really hope it's not a Superman game, as that seems like it'd be a waster of Rocksteady's incredible talent. I know it's just me being biased and that lots of people like Super Man, but I just think he's kind of an awful choice for a video game. Beyond cryptonite, what can you really do to the guy ya know? He's just too powerful, it presents one of those weird problems with the game where it's never going to feel like you're playing as Superman if they design the game properly, and if you do feel like you're playing as Super Man then the game will be boring in about an hour when you realize you're just playing as an invincible, super fast, flying, impossibly strong god who can't really be opposed outside of a few choice villains and super heroes. Just doesn't seem like it lends itself well to video game design, but hey what do I know, I guess it could turn out wonderful, I'm just not seeing it. I'm not trying to negative for the hell of it here, just for the record, I'm just not seeing how one could make a good Superman game while making a good game, if that makes sense.

Regardless, I'm excited for Rocksteady's future, as I've bought everything they've made thus far, and I'll probably buy this too, even if it is Superman ;).

I wish it was a Blade game, that'd be amazing.

Are we sure they only do DC properties? It's because of WB as a publisher, I guess?

I would actually love a sequel to their first game, Urban Chaos.

SJRB said:
I wish it was a Blade game, that'd be amazing.

Are we sure they only do DC properties? It's because of WB as a publisher, I guess?
Click to expand...
Click to shrink...