HE really cant get over 2 guys kissing I see,

In a segment first flagged by Media Matters, Limbaugh said the Democratic establishment is faced with some “hard cold truths” about the state of the race over the fact that democratic socialist Sen. Bernie Sanders (I-VT) is the frontrunner, followed closely by Buttigieg, which Limbaugh pronounced as “Booty-gieg.”

“So you’re faced with dyed-in-the-wool socialist who’s not even a Democrat,” the conservative talker declared. “A gay guy, 37 years old, loves kissing his husband on debate stages. Can you see Trump have fun with that?”
Click to expand...
Click to shrink...

He went on to say that the “grand poobahs” of the party are probably thinking that they can’t win with Sen. Amy Klobuchar (D-MN)—who produced a strong third-place finish in New Hampshire—stating that they believe Trump will “wipe the floor with her.” He further asserted that they couldn’t allow Trump to beat two Democratic women in a row in the general election.

“They’re sitting there and they’re looking at Mayor Pete, 37-year-old gay guy, mayor of South Bend, loves to kiss his husband on the debate stage,” continued Limbaugh, who has previously declared that heterosexuals are “under assault.”

“And they’re saying, ‘OK, how’s this going to look, 37-year-old gay guy kissing his husband on stage next to Mr. Man Donald Trump? What’s going to happen there?’”

Ladies and gentlemen, the latest winner of the Medal of Freedom, as bestowed by President Trump.

Ladies and gentlemen, your medal of freedom recipient

Trump is gonna tug one out after watching Pete and his husband kiss?
OP
OP

He's a homophobic piece of shit but so is a huge, huge chunk of this country so this isn't something to dismiss.

Disgusting, another example of why I would give the double middle finger to anyone who finger wags me about “decorum” over his cancer diagnosis.

Only a matter of time until he loses that voice of his.

That medal is completely meaningless.

And we'll have fun whenever Rush and Donald die.

This is the guy we were supposed to be sorry he got cancer or something?
I'll say it's gonna be a sad day he leaves this earth.

because it couldn't have been any sooner really.

I had fun hearing you got cancer you fuck.

no one is saying that you bigoted piece of shit

Jesus, man. I do wonder what sort of shit Trump would say about Pete, though. Rush might not be wrong.

Agar25 said:
Disgusting, another example of why I would give the double middle finger to anyone who finger wags me about “decorum” over his cancer diagnosis.
Click to expand...
Click to shrink...

This. I could act like a massive asshole and still be a better person than Limbaugh.
OP
OP

Imagine being such a tremendous pile of mashed up dogshit made from countless dogs paying tribute to a Shitbag perceived to be superior.

Yeah, see this is exactly why I have zero fucking sympathy for this asshole. He doesn't deserve it on any level at all.

Along with the "Medal of Freedom", Mr. Man Limbaugh was also the recipient of the Nobel prize in recognition for his discovery that cancer can in fact also be diagnosed with cancer itself.

Unfortunately this will work with a sizeable number of people.

It works, which is the most insulting thing about any of this. Somehow the insecure Trump is the most masculine person there is.

I guess it reflects on what toxic masculinity actually is: so insecure about their place in the world that it’s everybody else fault but theirs.

remember when people were clutching their pearls over reactions to this dude's cancer? lmao

Truly a man that deserves the Medal of Freedom, and for whom we should all be sad he has cancer.

Pete is more of a man than Trump ever was.

Trump wishes someone would want to kiss him.

Well there goes the theory that a terminal diagnosis brings out the human in even the most vile creatures.

Gonna keep this thread bumped so the people who sought sympathy (especially from openly-queer members of the community) for the asshat can 1) hopefully reconsider where they place their precious #ThoughtsAndPrayers, or in lieu of that, 2) fuck off with him

Where are those couple of posters who got REALLY upset that people were being mean to poor old Rush? I remember a couple of folks got real pearl-clutchy in that thread.

dude wouldn't win in a fight against a small chicken

Limbaugh can pin that medal up his own ass 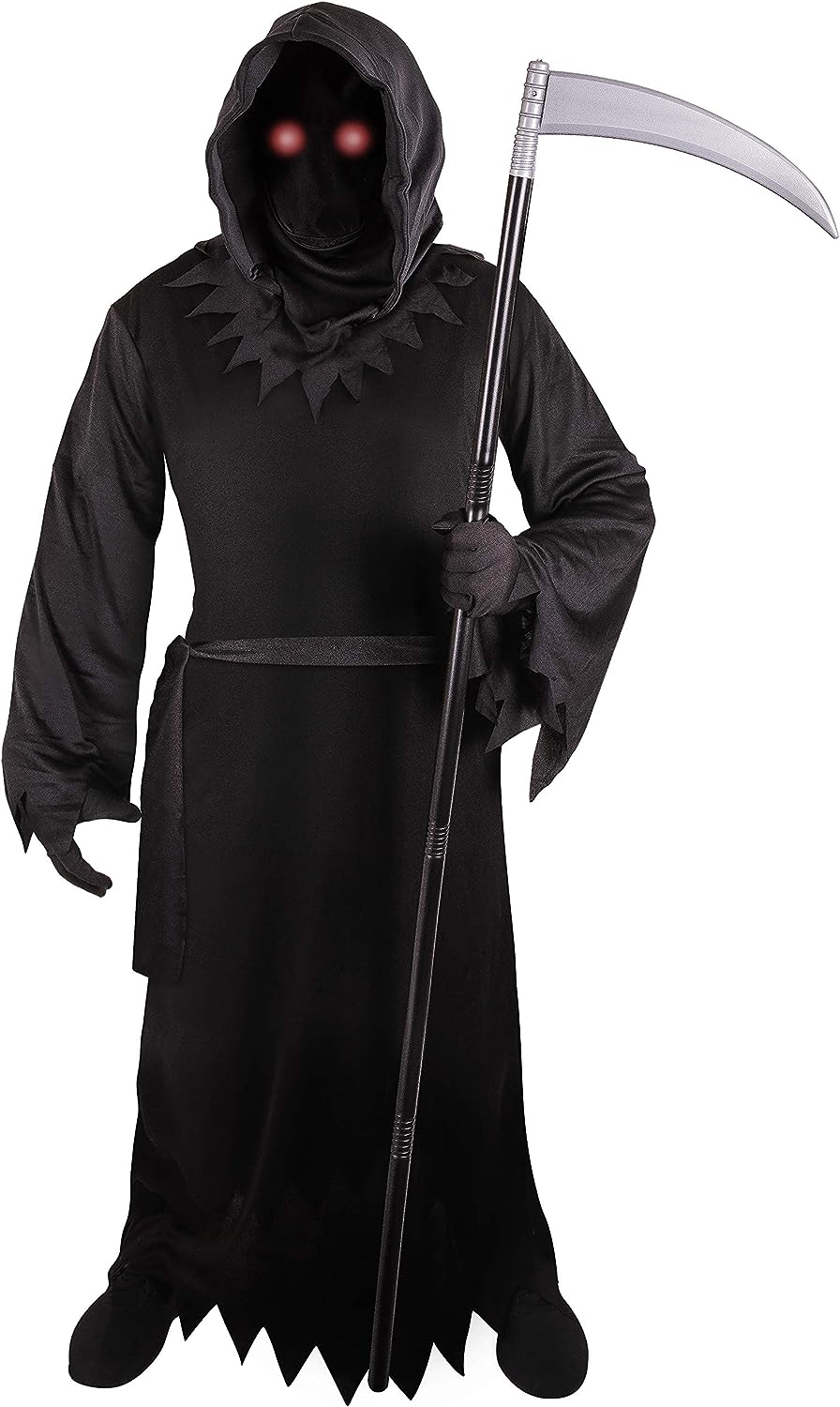 How much longer do we have to listen to this guy again?

Let's not boost his homophobic nonsense.