https://www.nasa.gov/press-release/nasa-spacex-complete-final-major-flight-test-of-crew-spacecraft
NASA and SpaceX completed a launch escape demonstration of the company’s Crew Dragon spacecraft and Falcon 9 rocket Sunday. This was the final major flight test of the spacecraft before it begins carrying astronauts to the International Space Station under NASA’s Commercial Crew Program.​
​
The launch escape test began at 10:30 a.m. EST with liftoff from historic Launch Complex 39A at NASA’s Kennedy Space Center in Florida on a mission to show the spacecraft’s capability to safely separate from the rocket in the unlikely event of an inflight emergency.​
​
“This critical flight test puts us on the cusp of returning the capability to launch astronauts in American spacecraft on American rockets from American soil,” said NASA Administrator Jim Bridenstine. “We are thrilled with the progress NASA’s Commercial Crew Program is making and look forward to the next milestone for Crew Dragon.”​
​
As part of the test, SpaceX configured Crew Dragon to trigger a launch escape about 1.5 minutes after liftoff. All major functions were executed, including separation, engine firings, parachute deployment and landing. Crew Dragon splashed down at 10:38 a.m. just off the Florida coast in the Atlantic Ocean.​
​
“As far as we can tell thus far, it’s a picture perfect mission. It went as well as one can possibly expect," said Elon Musk, Chief Engineer at SpaceX. “This is a reflection of the dedication and hard work of the SpaceX and NASA teams to achieve this goal. Obviously, I’m super fired up. This is great.”​
​
Teams of personnel from SpaceX and the U.S. Air Force 45th Operations Group's Detachment-3 out of Patrick Air Force Base will recover the spacecraft for return to SpaceX facilities in Florida and begin the recovery effort of the Falcon 9, which broke apart as planned.​


https://www.cbsnews.com/news/spacex-readies-falcon-9-for-second-shot-at-crew-dragon-emergency-escape-test-2020-01-19/
​
SpaceX deliberately destroyed a Falcon 9 booster Sunday in a spectacular high-altitude conflagration moments after an unpiloted Crew Dragon astronaut ferry ship shot away in a seemingly "picture-perfect" test of its emergency escape system, a major milestone setting the stage for a piloted test flight this spring.​
​
While the Falcon 9 broke up in a spectacular fireball as expected, the Crew Dragon's eight powerful abort engines quickly pushed the spacecraft away with a sudden burst of acceleration that carried it on a ballistic trajectory to an altitude of about 25 miles. It then arced over, plunged back into the thick lower atmosphere and descended to a relatively gentle parachute-assisted splashdown 20 miles east of Cape Canaveral.​
​
While it will take engineers weeks to sift through stored telemetry and carry out a detailed inspection of the spacecraft, SpaceX founder and chief designer Elon Musk told reporters the test appeared to go well and the company should be ready for a piloted test flight within a few months.​

Was so happy to see the test go as smooth as it did.

Trickster said:
Was so happy to see the test go as smooth as it did.

Suprised that a US centric forum like era basically completely ignored the test that practically decided if the US would once again be ready to sent up their own astronauts
Click to expand...
Click to shrink...

Era is full of people who hate Elon and think everything he does deserves to fail so I’m not surprised.

Octodad said:
Era is full of people who hate Elon and think everything he does deserves to fail so I’m not surprised.
Click to expand...
Click to shrink...

Cut off your nose to spite your face

Perfect is the enemy of the good

Etc. One of those sayings should be the official slogan in bold letters on top this forum lol


Great job OP. Incredible gif, I don't care who you are that's just freaking cool. Was really awesome to watch

Is there a video that focus on the explosion? That was beautiful.

Crazy to think that the company currently the closet to putting US astronauts back in space is a company that in 2002 consisted of just these people (minus the band), and not the Boeing-Lockheed juggernaut combo 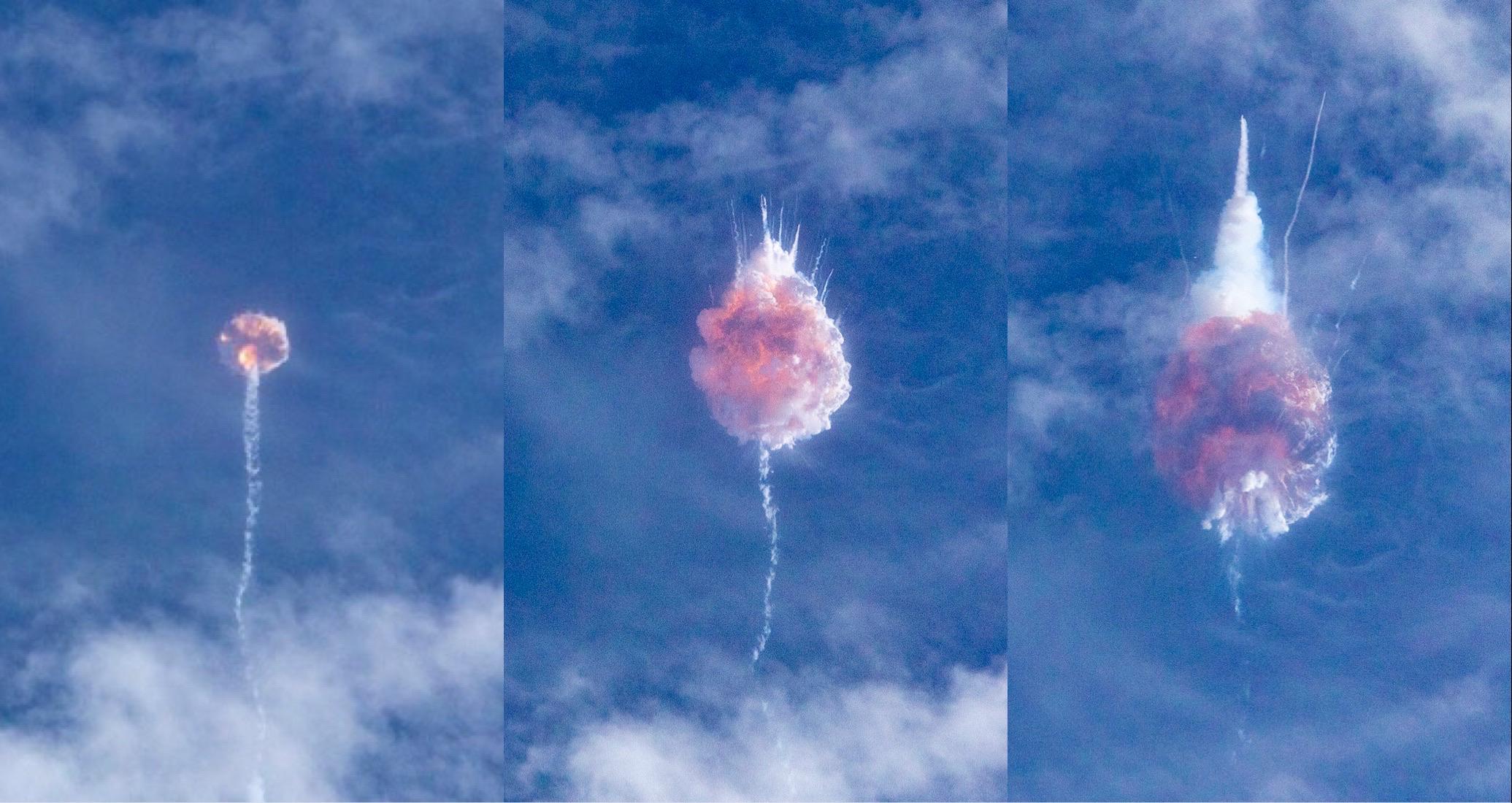 SofNascimento said:
Is there a video that focus on the explosion? That was beautiful.
Click to expand...
Click to shrink...

Why, thank you very much. You delivered spectacularly.

Incredible thanks for posting

Huge step for manned space flight for the US and NASA. it was pretty exciting to watch live - lots of complex stuff happening at mach 2

Its a big accomplishment for SpaceX - Elon of course doesn't do this on his own (Glen Shotwell is the CEO who keeps the ship running well), but Elon is the chief designer/engineer at SpaceX so he definately deserves a lot of credit.

Capsule looks to be in good shape

Can someone explain what the abort is for? What triggers the escape pod to launch? A critical failure, and they could potentially choose to abort? Or does the abort kick in automatically if X critical event is detected?

Fucking awesome! Now let’s go back to the moon.

Vincent Alexander said:
Can someone explain what the abort is for? What triggers the escape pod to launch? A critical failure, and they could potentially choose to abort? Or does the abort kick in automatically if X critical event is detected?
Click to expand...
Click to shrink...

all of the above - the Dragon capsule is aware of its position at all times and if its detects a critical anomaly on ascent, it will trigger the in flight abort. In this instance, it detected a loss of thrust to the F9 rocket (which was purposefully done) which in turn triggered the abort sequence.

I think Elon said the whole sequence was in the order of milliseconds so a computer was in charge of the abort in this instance. There is of course a manual abort sequence that can be triggered from the ground or Dragon. 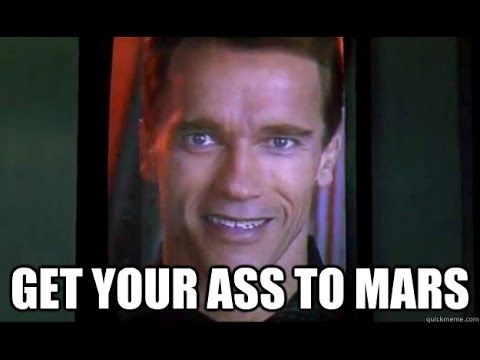