Why would you want to prevent space pirates? Like, when space ships become commercially viable in a few centuries, that'd be the coolest job ever!

This is equivalent to an early 10th century Chinese government official saying that they need an anti-terrorism task force to prevent mass shootings.

Maybe he´s from the future. 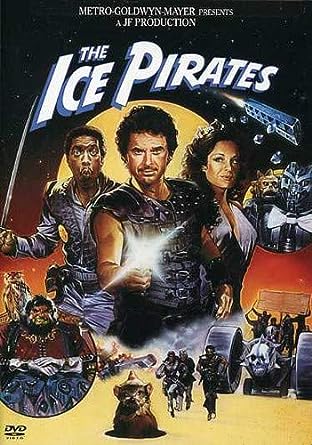 It's the space herpes he really worries about.

The VS Series we need.

Is there a high level of arsenic in the water in America? So many politicians are beyond bat shit insane.

Brazil said:
How funny is it that this absolute loser is now stuck wiping Trump’s idiotic ass after being completely humiliated by him in front of the entire country?

Tokyo_Funk said:
Is there a high level of arsenic in the water in America? So many politicians are beyond bat shit insane.
Click to expand...
Click to shrink...

Depending on where you live
yes

Remember when "I invented the internet" was the dumbest thing said by a politician? Oh those were the days.

What would make me prouder as a father? My kids becoming space marines or space pirates? This is difficult to answer. 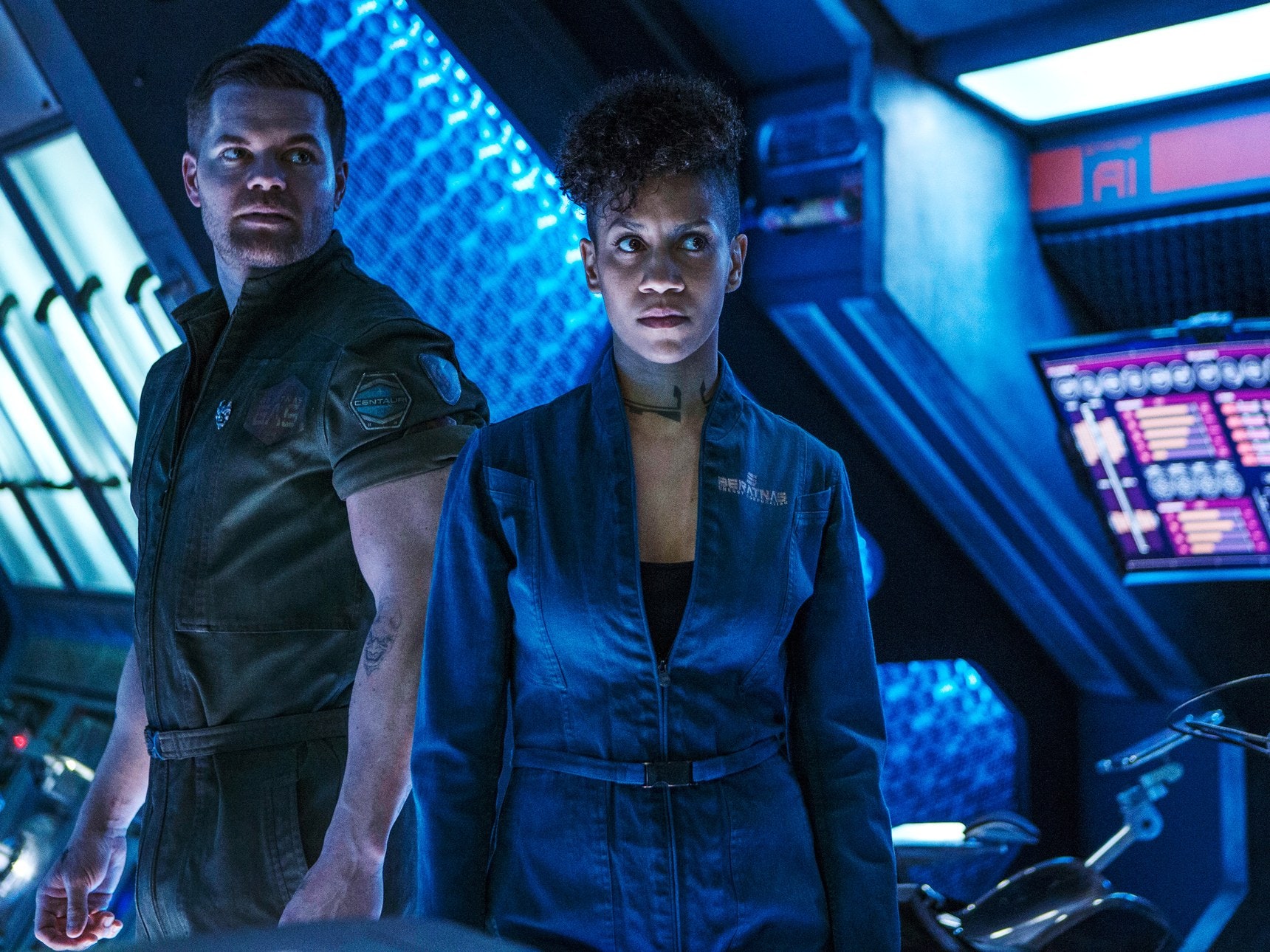 I’d be more concerned about a Protoss invasion

I could become the first space marine Primarch. 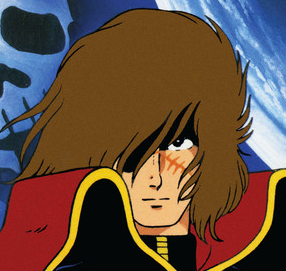 First thing that came to mind. Gotta get Harlock, he can't be allowed to roam space freely LOL.

First the space pirates came for Ted Cruz, and I said nothing.

Childhood dream is to be a space pirate, let's do it!

Ridley is cool as fuck though, wtf ted

Treasure Planet is going to become real? Anthro cat gfs and dog bfs for everyone, I guess.

I'd like for us to reach a point where it's even feasible to have space pirates, before we waste money on this nonsense.

It's not adversarial states, it's not climate change, it's not just the GOP in general fucking everything up.

It's the potential damage space pirates could do.

Space Pirates are cool yet flawed heroes unlike our modern seafaring pirates, right?

I can't wait for the first satellite to get a DMCA take down. Keep up the good work Raphael . 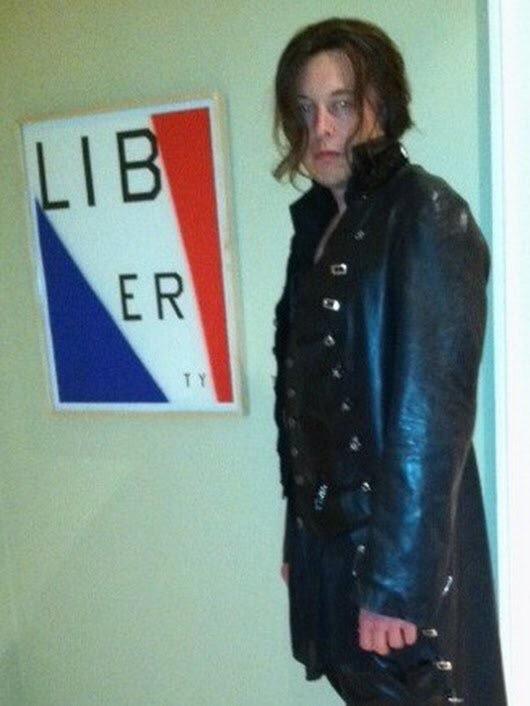 Is that Elon musk?

See, this is what I'm talking about when I say the Space Force being created as a 6th branch of the military being a good idea supported for the worst fucking reasons.

Yes, we need to prevent bad actors from applying undo pressure to our assets in space, but that is already what the Air Force Space Command does. The reason creating a 6th distinct branch for space operations is a good idea is because it would decrease bureaucracy and increase specialization, while allowing our military assets in space to be controlled by one branch instead of 4 separate ones (not counting the Marines here). It has nothing to do with "bad actors" or piracy or anything that Trump spews on Twitter at 3 AM.

The sheer amount of ignorance towards basic space policy to understand the *actual* rational of a Space Force is astounding, especially when it would take 5 minutes of reading a Wikipedia page to figure out.

The man is a visionary.

I can already see the Commander of the Space Force giving an inspiring speech in 2200 about the time when they were all ridiculed. 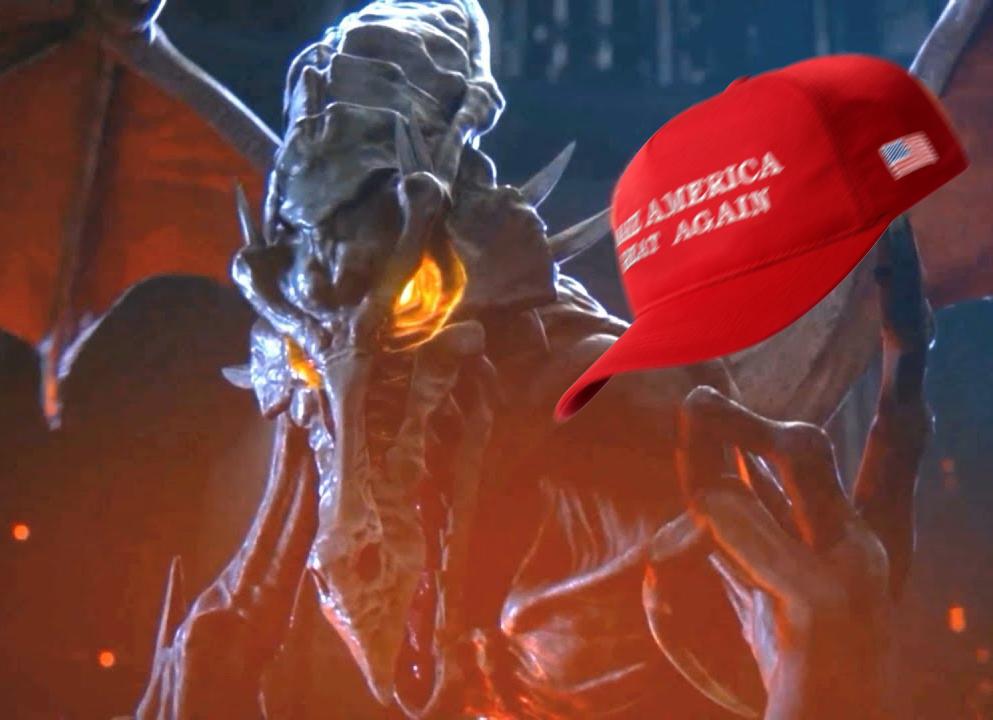 I live in a giant bucket.

Surakian said:
Can somebody tell Ted that isn’t what a space pirate would be.
Click to expand...
Click to shrink...

The space pirate pitch is stupid but far, far down the road there will be a need to protect commercial interests in space if resources are obtained from there. Right now instead of focusing on creating another branch of the military, we should be putting that money toward combating climate change.
You must log in or register to reply here.
Share:
Facebook Twitter Reddit Pinterest Tumblr WhatsApp Email Link