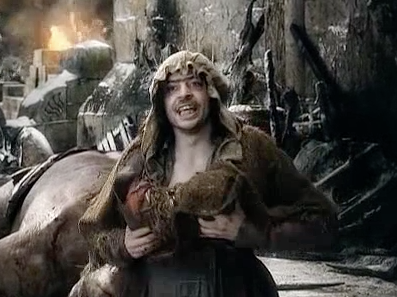 I see lots of conflicting comments on whether Peter Jackson is to blame. Some have alleged he was given a terrible short pre-production time after they lost Guillermo Del Toro. Then others say there were actually a couple of years of pre-production plans he could have used from the Del Toro work but he chose not to and screwed himself honestly out of some pride or something. Some say the studio forced this into 3 movies, while others here have actually said Jackson wanted to make the change to 3 because he wanted to break off part of the project for more time to plan each piece better. Some act like he was forced into this job, others say he shouldn’t have taken a job in which he wouldn’t work with Del Toro’s designs and didn’t have the schedule to manage.

So I have no clue what’s true but it still feels like much of this falls on Jackson by him simply agreeing to sign on to this. I’m sure the initial problem was studio crunch scheduling, but I find it hard to fathom Jackson was in the dark onmaking 3 movies on a short schedule until AFTER he signed a contract for these.

Weird how these films get so much hate, I thought they were fine when I saw them. Kind of fits thematically too cause The Hobbit is more of a childrens book compared to LOTR so why not be more cartoony, but honestly even LOTR was getting that way by the third film. Anyway I can agree that making it into three movies was stretching the story way too thin. They're fine though.

CitizenVectron said:
The biggest tragedy (for me) was that the original The Mountain actor (Conan Stevens) from Game of Thrones actually left GoT to play an Orc...and then his entire role was cut when they extended it from two the three movies to make more money. Instead of filming reshoots, they decided to replace him with a CGI character. So we lost the best (and most scary) Mountain from GoT, and also an amazing costume for The Hobbit.

Here is what he was supposed to be in The Hobbit (costume): 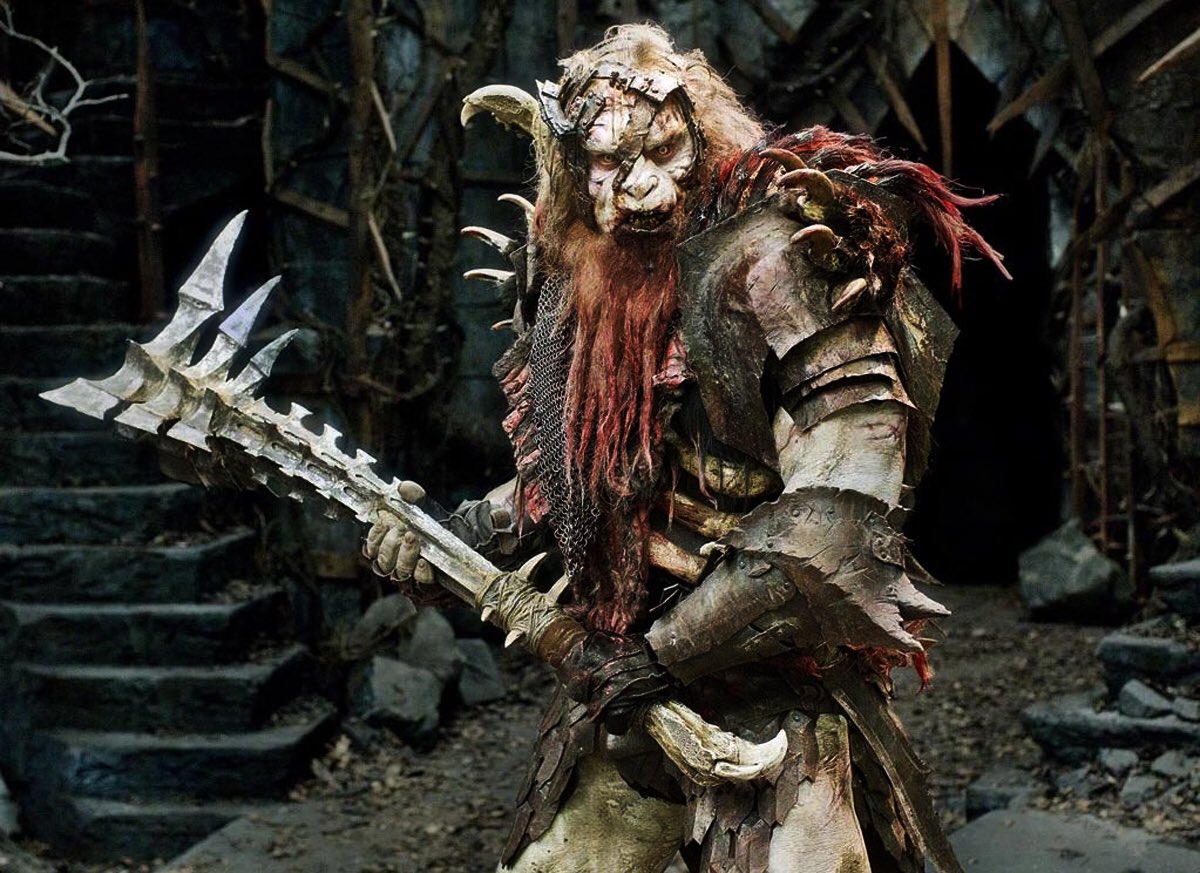 Here is what the character ended up being (CGI): 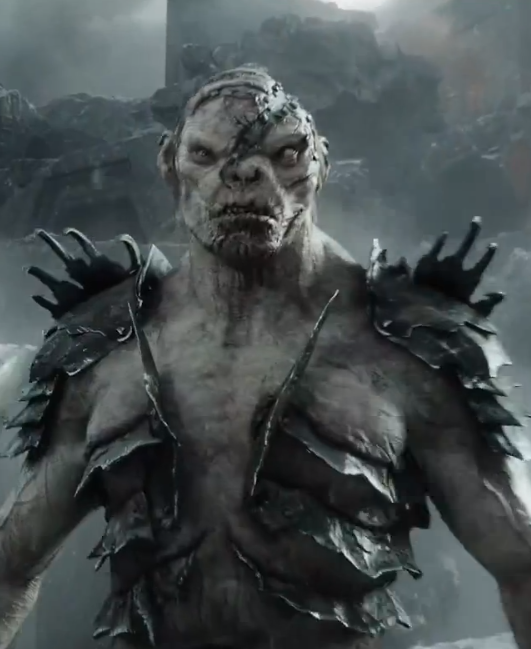 It's very sad how bad it looks in comparison to the physical costume.
Click to expand...
Click to shrink...

Holy FUCK how did this happen. I cannot believe how much better the physical costume looks. I always thought the big bad orc looked kinda bad, now it's even more tragic. Like fuck, the upper one actually looks grim and menacing and different from what the LOTR movies did. The CG one just looks dumb.


However. The Hobbit movies gave us this gem: