Trump voting farmer mad about all these tariffs Trump doesn't care about you. He never has cared about you. You're stupid for listening to him and I don't care if you're quiet or not because you obviously are a complete fucking moron for voting for him in the first place.

A farmer in Ohio who voted for President Trump said Wednesday that the U.S.'s escalating trade war with China has left farmers in a "free fall" as profits drop sharply.

In an interview with CNN, Christopher Gibbs said that his farm and others like it were suffering amid the president's continued pressure on Chinese imports and China's retaliatory measures against U.S. exports.
“We’re in a free fall out here in agriculture. We've seen a 30 percent decrease in prices of soybeans, and this isn't all about soybeans," Gibbs said.

"With the geopolitical turmoil that the president has thrown into the mix over the last year, the markets just don't have anywhere to go," he added.

Gibbs said rhetoric from the White House and GOP allies of the president thanking "patriot farmers" for bearing the brunt of the burden imposed by the tariffs was cheap rhetoric meant to silence farmers from criticizing the Trump administration.
That rhetoric, Gibbs said, is “just a design to make me continue to be quiet. And I’m not going to be quiet.”
Click to expand...
Click to shrink...

This whole thing is a great opportunity for Canadian farmers though, so that's nice.

You still reap what you sow.

They'll still vote for him, so who cares what they think?

Am I suppose to feel sorry for you? Maybe don't vote for him next time around.

when did Jim Henson become a farmer

"Hopefully China will do us the honor of continuing to buy our great farm product, the best, but if not your Country will be making up the difference based on a very high China buy."

Wait. You're telling me Trump doesn't care about the working class?

These pricks always want credit for coming to their senses years after the fact.

You'd think a farmer would understand better than anyone that you reap what you sow.

They’ll vote for him again hoping he will fix it even when his opponent will definitely fix it.

They will ruin their lives hoping Trump hurts the right people.

Let me add some piss to the salty tears on your barren soil.

I normally would feel sympathy for people like him and not want to exploit his suffering. However, he voted for Trump, so fuck him. He should be paraded around and used like a prop by others to amplify how shitty everything is, propaganda puppet that gets thrown back into the trash once his usefulness is over.

DJ_Lae said:
"Hopefully China will do us the honor of continuing to buy our great farm product, the best, but if not your Country will be making up the difference based on a very high China buy."

My brain broke trying to understand that quote. Did he have a stroke midway through?

I bet $5 he take a government handout

The russian soybean farmers send their thanks to Trump
https://www.wsj.com/articles/russia-exploits-u-s-china-trade-tensions-to-sell-more-soybeans-11550745001

Simon Belmont said:
"When I voted to hurt people I never imagined one of those people who got hurt would be me"

This whole thing is a great opportunity for Canadian farmers though, so that's nice.
Click to expand...
Click to shrink...

"I never thought leopards would eat my face..."

I not only bet $10 he is currently getting government assistance, I bet he was BEFORE the elections well. Idiot

I bet he will still vote for Trump.

Trump about to make a video of caged childs being tortured so the bring them back to the fold. 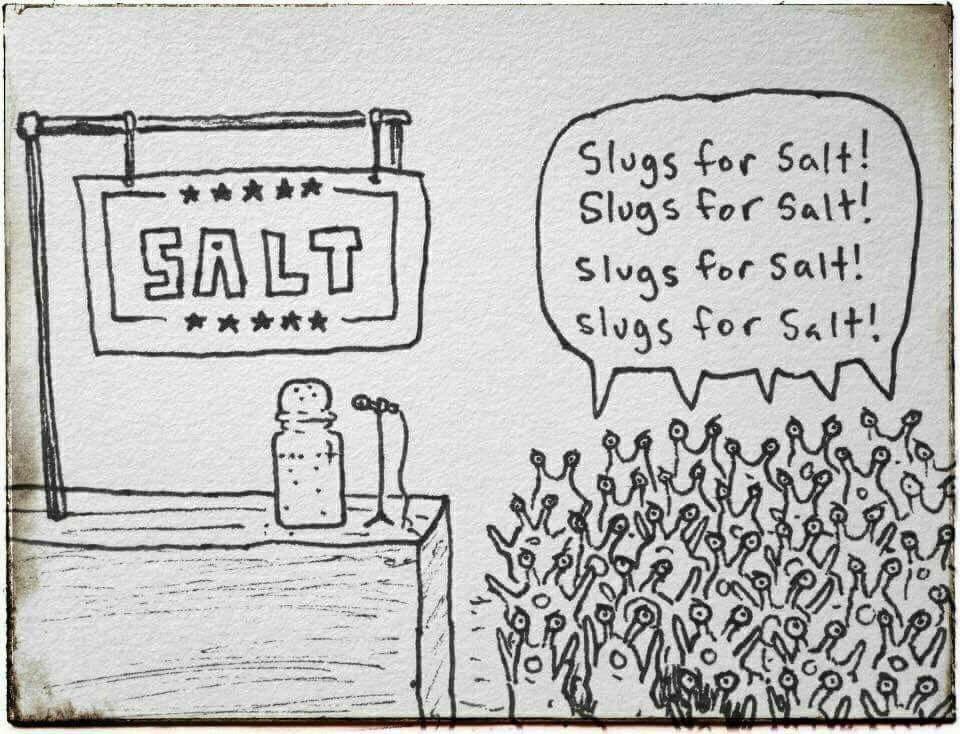 A falling tide lowers all boats.

"I never thought the leopards would eat my face"

Any of these will work.

Fuck this racist piece of shit.
Also wtf is that comment on China should buy US stuff lol

I’m sick of the news constantly focusing on the feelings of these assholes. They seem to only focus on the suffering of coal miners and farmers.

Just tell him he isn't working hard enough or something.

Septimus Prime said:
You'd think a farmer would understand better than anyone that you reap what you sow.
Click to expand...
Click to shrink...