Watch DJ Khaled murder a steak and be proud.

What is he doing? why is he dragging it? Does he even watch bon appetit?
Everything about this makes me mad.

It’s exactly the same schtick the “chef” he is serving the stake to does. When he slapped the steak lmaooooooooooo

This shtick is so fucking dumb

Indy in the Fridge

Dude acting like he's working the grill at Benihanas.

I can't respect a man who can't get past wing three on hot ones.

Wait hold on. Is he cooking for Salt Bae? Why does he make direct eye contact while cutting it? Why did he feed him like that?

If I found a magic lamp one of my three wishes would be finding out whether DJ Khaled is self-aware and messing with us or if he's really just like this.

Lmao that was the wackest shit I've ever witnessed he goes "I just want my fans to know if I stop I didn't give up."

show me your skeleton

or thinks oral is a woman's job

Lmao!!! I still can't get over this album title and cover.

Did he ever change his gloves after handling the raw steak

I bet this is at Salt Bae and he puts ketchup on it later after heating it up in the microwave.


EDIT OF COURSE IT'S AT SALT BAE, THE SPIDERWEB NECK TATTOO OF FOOD. ( clicked on the quoted link and didn't see the youtube file name)


This is like watching one of those monstrous bastards crush animals in high heels, only I never actually clicked on one of those to see if they really do that.


My Steak Method is the tried and true 2:2:2- this looks like a lot of steps but it only take about fifteen minutes from start to resting.

Remove from oven, and pan, and rest steak on a cutting board with a fluted border for draining or better yet, a wire rack above a large shallow bowl. This will allow the steak to release myoglobin (it is NOT blood it's a protein that carries oxygen and is the reason steak is red - and it contains steak magic - the longer you cook, the greyer steak becomes because you're destroying steak magic!) If you like, you can place a pat of butter at this stage, some people do that for the last couple of minutes in the oven, but I find the butter melts immediately and is lost to the pan, so I only do that if I'm making a sauce from the fond - directions below.

If you made a high quality steak - ribeye or NY strip or similar - you're golden. If you bought a cheap cut of steak, make sure as you slice it, to slice against the grain of the meat. This will make each bit more tender as the long fibers have been compromised by debundling them. Like cutting a ribbon from a bundle of scrolls.

If you want to make a sauce, use the pan immediately after you rest the steak (careful as the handle will be burning hot) - there are dozens of methods, but I dump a large blob of butter and the drained myoglobin (unnecessary but waste not want not...), over a medium flame (pan still very hot) scraping up caramelized steak fond from the pan with a wooden spatula. The butter will melt more or less immediately and I add a tablespoon of flour (this isn't necessary tbh) or a teaspoon of potato starch (Reds brand, sometimes in baking, but bizarrely sometimes in weirdo organic section) and let it cook until it's golden but not burned, then I add cream, then I grind a LOT of fresh pepper (I like the colorful blends because they have a lot of flavors but in a tight range) and sometimes a little squeeze of crushed garlic near the end - and just a pinch of kosher salt. Stir to blend, cook another minute and serve over your rested steak or on the side. You can thin with more cream or beef stock.
Last edited: Feb 14, 2020

This salt bae guy is so annoying. Just go away.

Shit technique, bad theatrics, and a wage thieving owner. Sounds like the internet in 2020.

Salt Bae is the fucking cringiest shit, I swear.

Despite only making it to wing 3 that’s not what really bothered me. It’s the fact that he denied he was quitting and tried to make it into some life lesson about not playing yourself and denied the L.

I lost it at the first 15 seconds

Can't wait for this shtick to die out

What the fuck. Was that steak even properly seasoned? Why is he waving his free arm around while dragging the steak?

This is a travesty.
OP
OP

Thank you all for also feeling my pain.

The fact that this guy doesn't eat pussy looks like a blessing in disguise after watching this
Last edited: Feb 14, 2020

Why you mad tho?

Salt Bae is a pretentious prick, and anyone that eats at his restaurant is promoting fuckery.

Why do they keep poking their steaks!!?

if Khaled wasnt rich would he even know how to function in society? its seems like everything they ever show him trying to do he does in the dumbest possible way

Does he flip an egg into his hat?

WHY DIDN'T HE SEASON THE STEAK FIRST ARRRGHHHHH

Crazy how Salt Bae was able to take becoming a viral meme and turn it into a restaurant empire.

Every famous footballer under the sun goes and eats at Salt Bae's restaurants. He always seems to be in the one in Dubai but must hit up Miami a lot too.

Just watched the video.. it's spot-on with Salt Bae's cooking and presentation style.

It's still crazy to me that Saltbae is probably the most famous Turkish person outside of Turkey.
And all because of a meme

Indy in the Fridge

Nah, but he does try to flick a piece of shoe leather into some dude's mouth using what looks like a fucking scimitar. 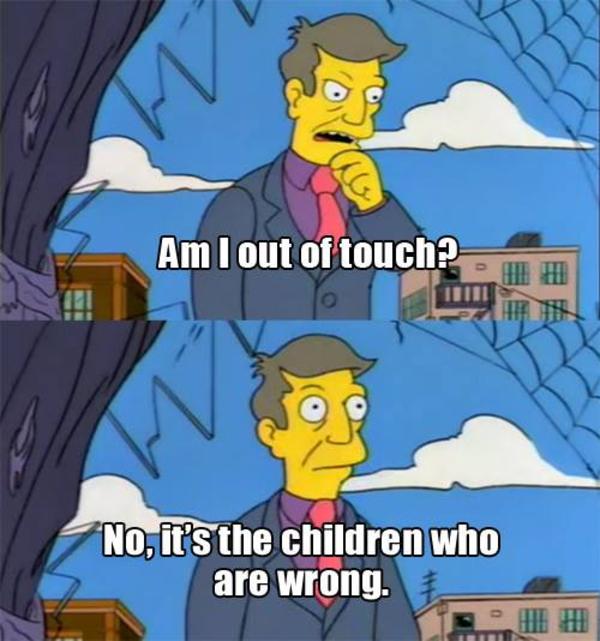 Indy in the Fridge said:
Nah, but he does try to flick a piece of shoe leather into some dude's mouth using what looks like a fucking scimitar.
Click to expand...
Click to shrink...

If there's no onion volcano I'm not watching.