Who is Hideo Kojima's best friend? An investigation

Ever since leaving Konami, it seems Hideo Kojima's personal life has become a tiny bit more public - namely, we now see who he hangs out with. Four names have taken the spotlight since then. Today, we investigate his relationship with each one to decide who's Kojima's true best friend.

They are friends from before the whole Konami situation went to shit. And have gone on fun adventures together. They're fans of each other's work.

Kojima has, in fact, been to Del Toro's horror house. 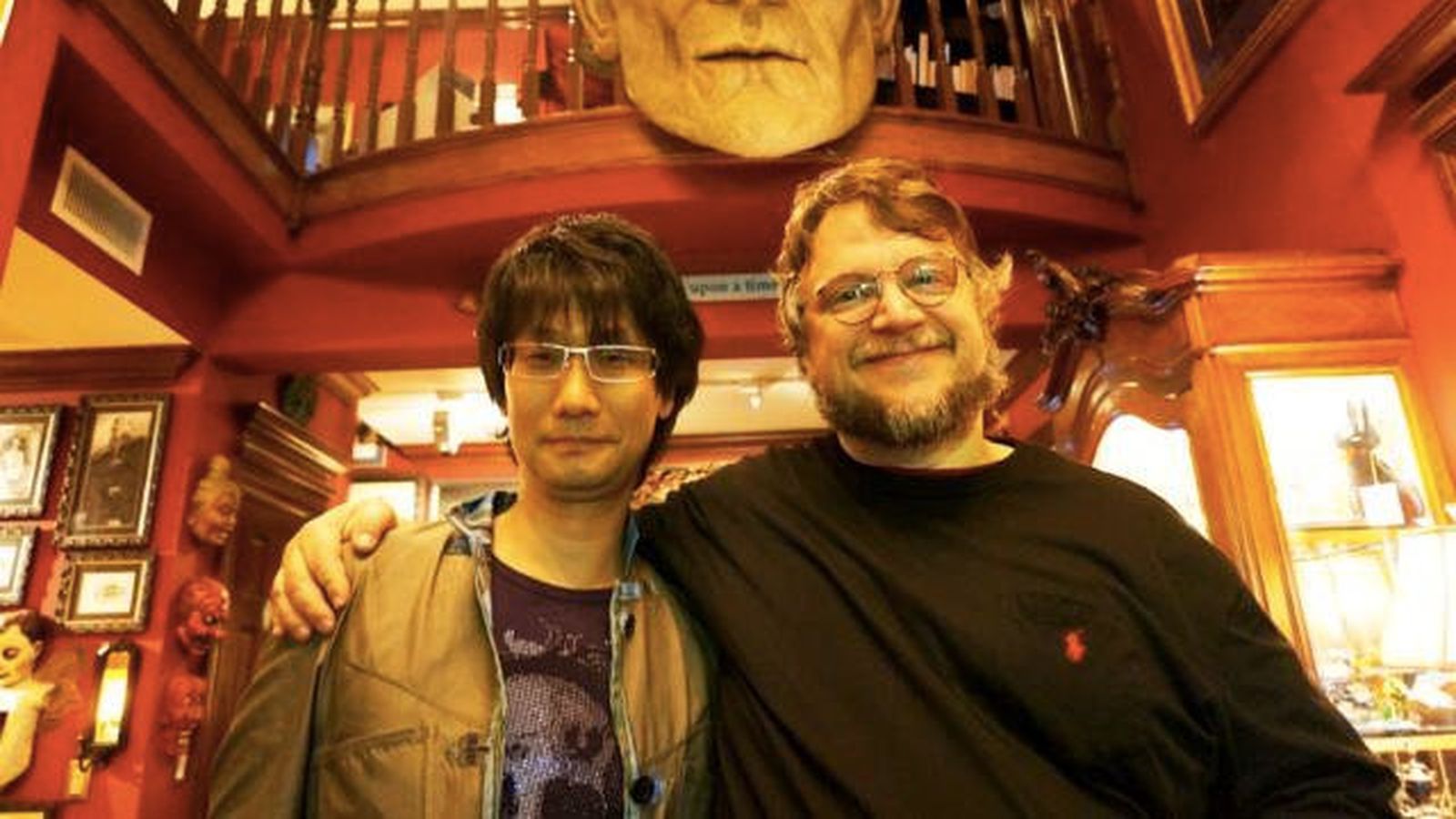 And of course, they are very professional, working together on games and panels. 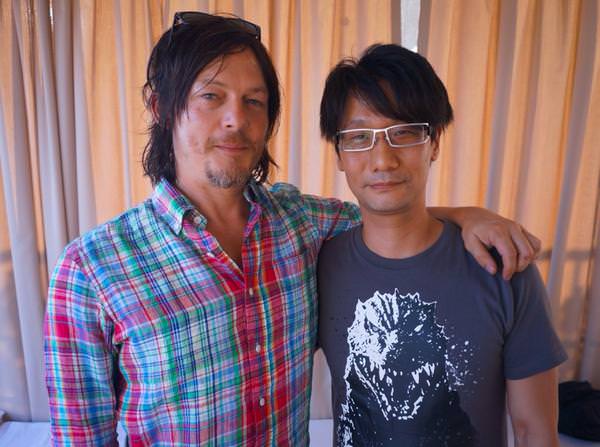 You could say he is Kojima's coolest friend. 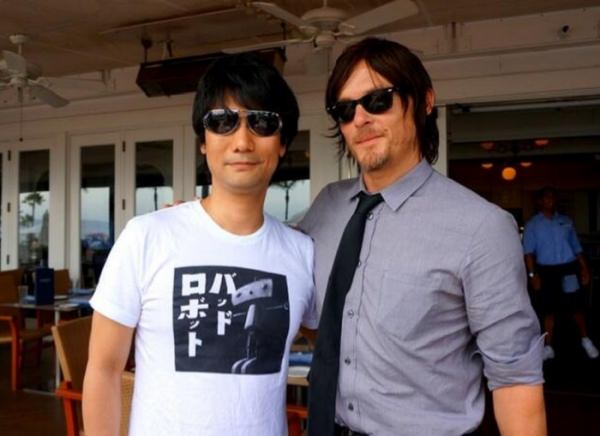 Reedus has, in fact, starred in two of Kojima's recent works.

And he is not afraid of shitting on Konami. 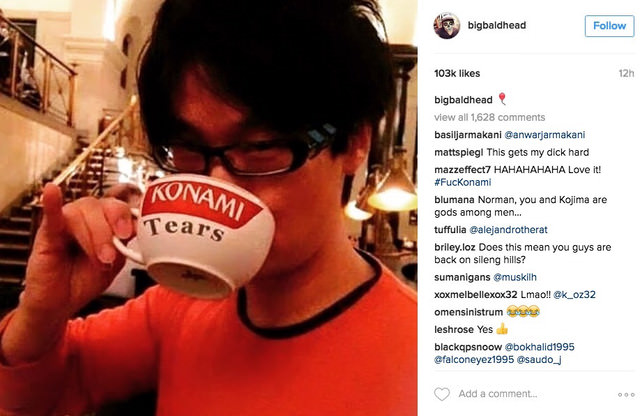 It's a challenge to find someone who looks at Kojima like Keighley does. 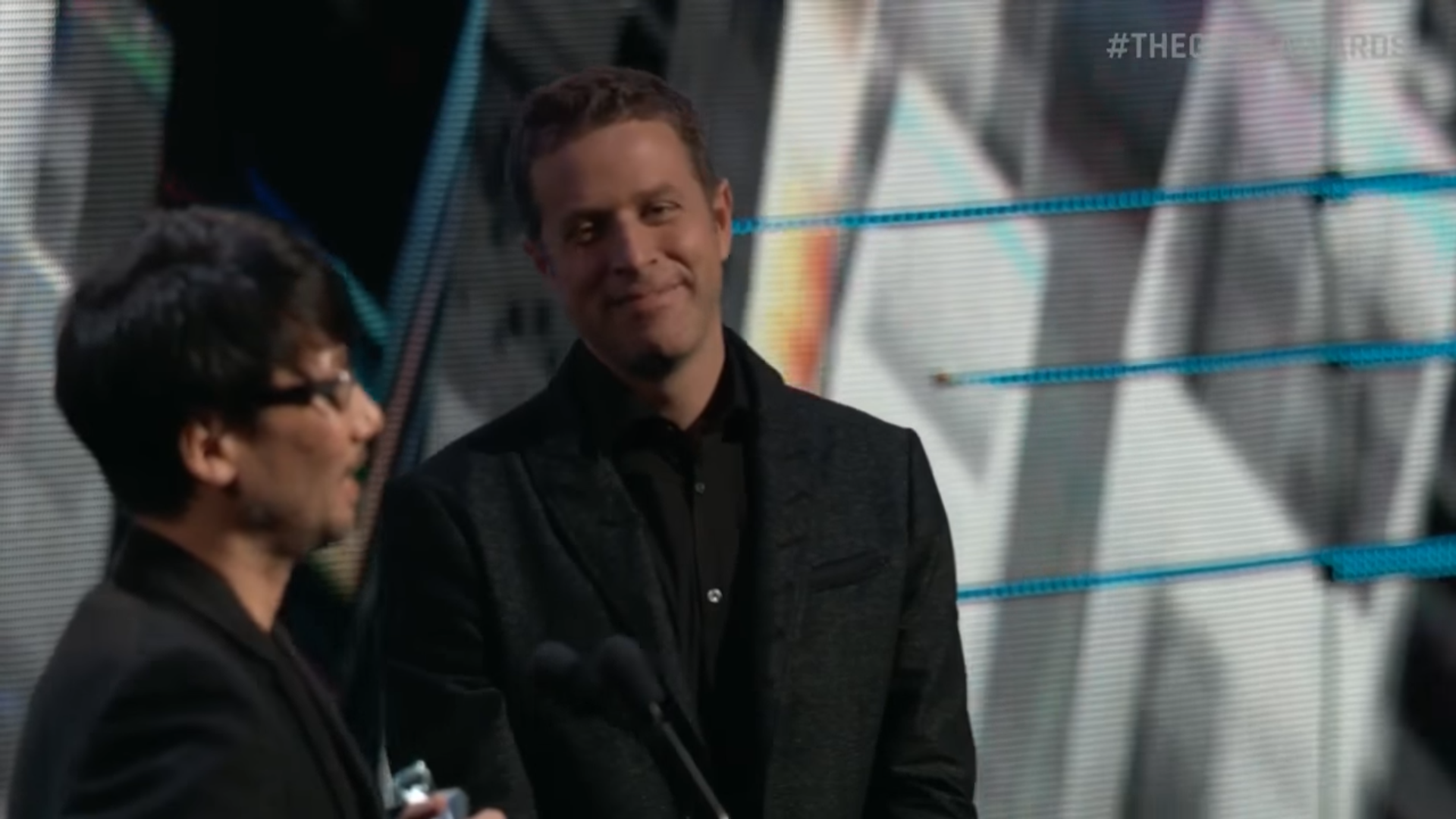 He's up for anything - including helping Kojima with pranks. 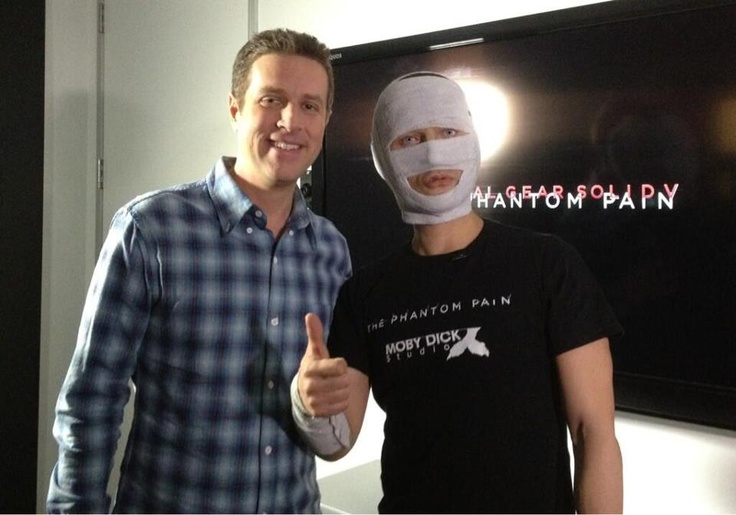 Let's not forget he has publicly cried for Kojima.

And he gives great gifts: 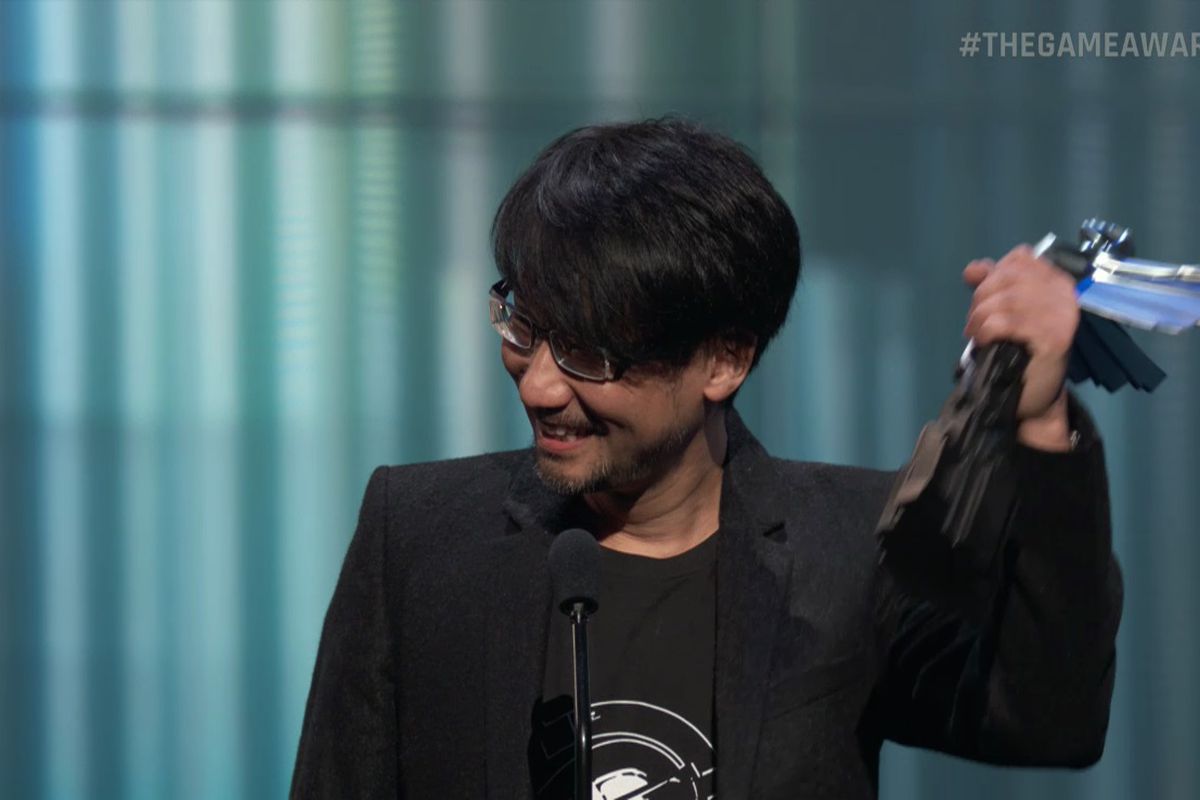 Friend #4 - The Sexy One, Mads Mikkelsen

He never misses a party. They have, actually, gone Christmas shopping together. Kojima may be in love with him (sorry Geoff) 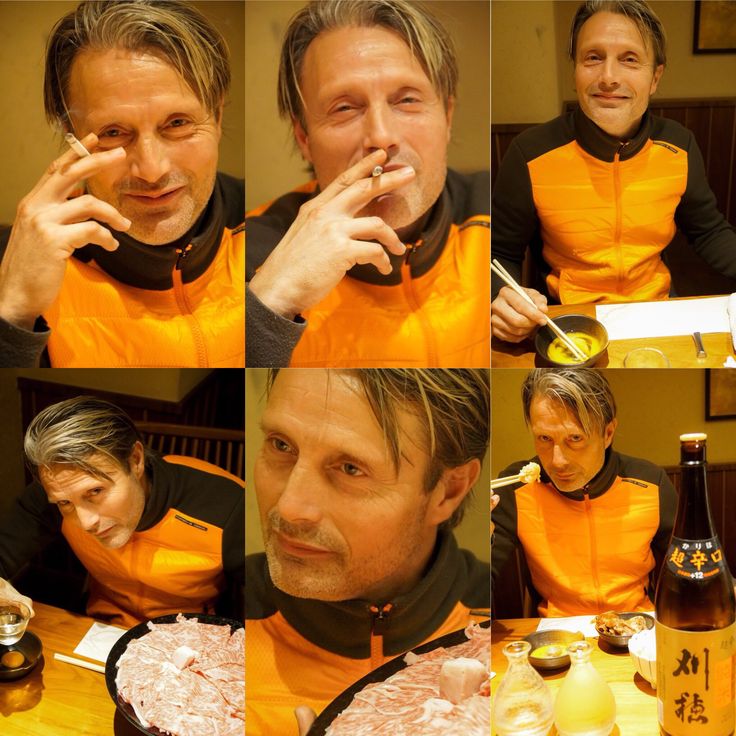 Seriously, look at Kojima's smile when he is with Mads. 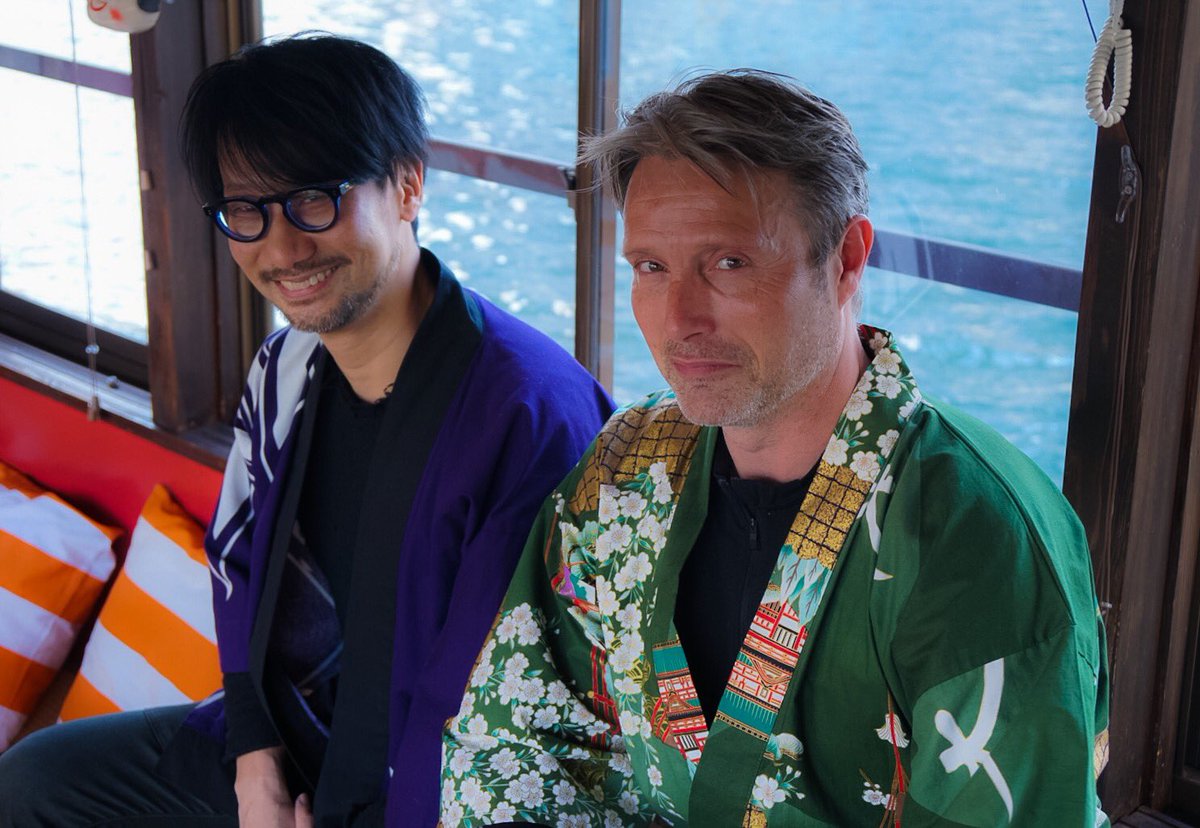 UPDATE: Because folks have reminded me of other Kojima relationships, I have decided to add some more options here. Let's go.

As many people pointed out, Refn and Kojima's appreciation for one another goes well beyond their products. 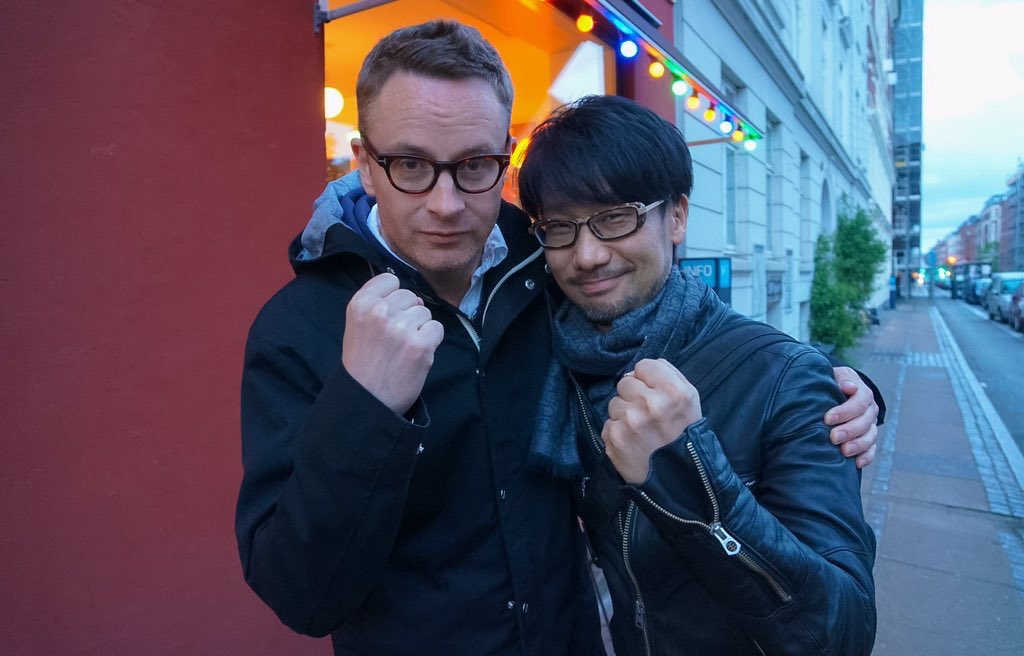 It seems they're so confortable around each other, Refn feels no need to wear pants. 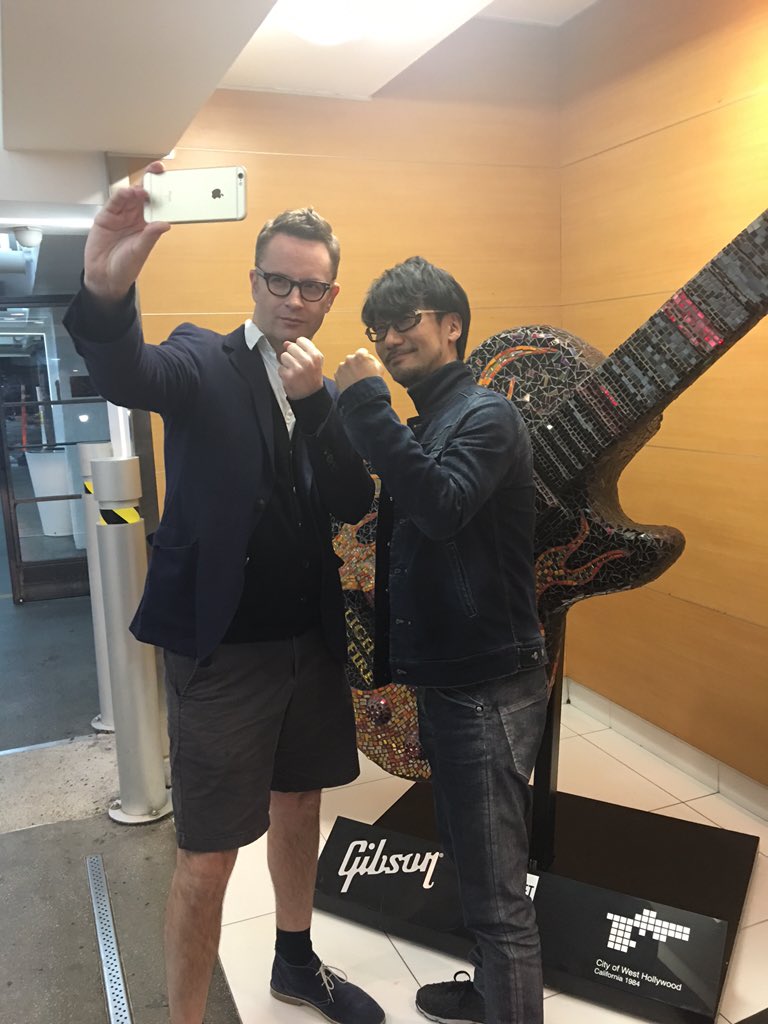 And they like to do a fighting stance together. 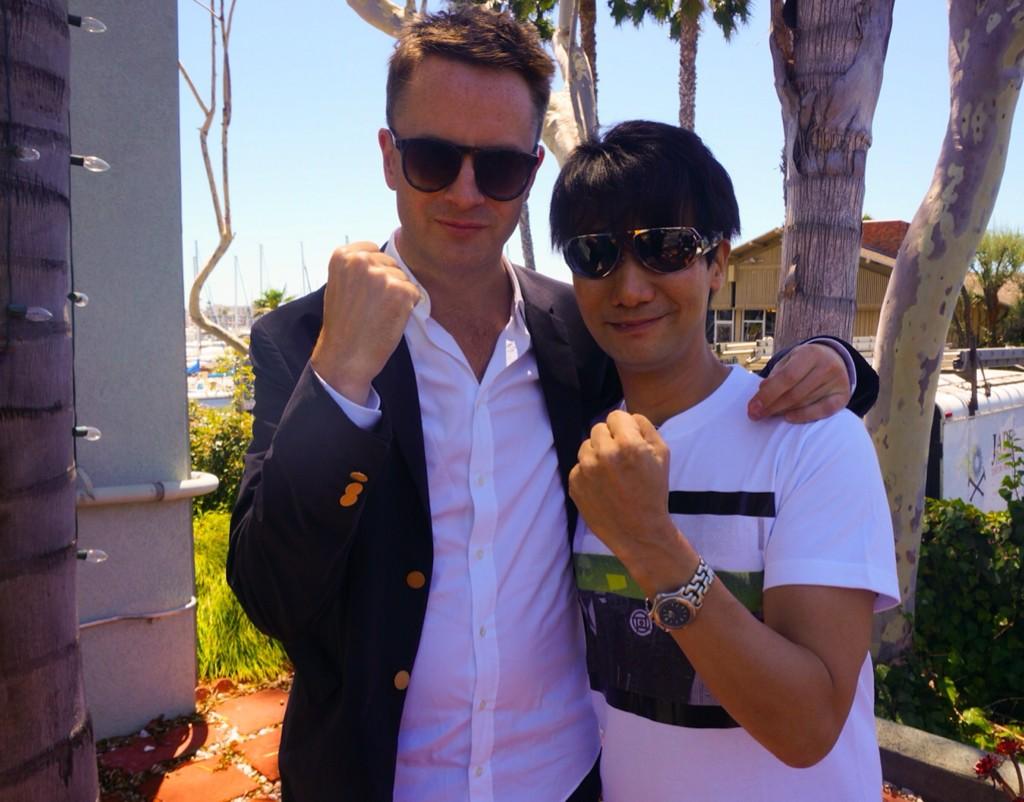 No matter how many years pass by, this has never changed. Cerny and Kojima have traveled around the globe together for work, but they didn't forget to have some fun. In fact, Cerny may be his #1 drinking buddy. 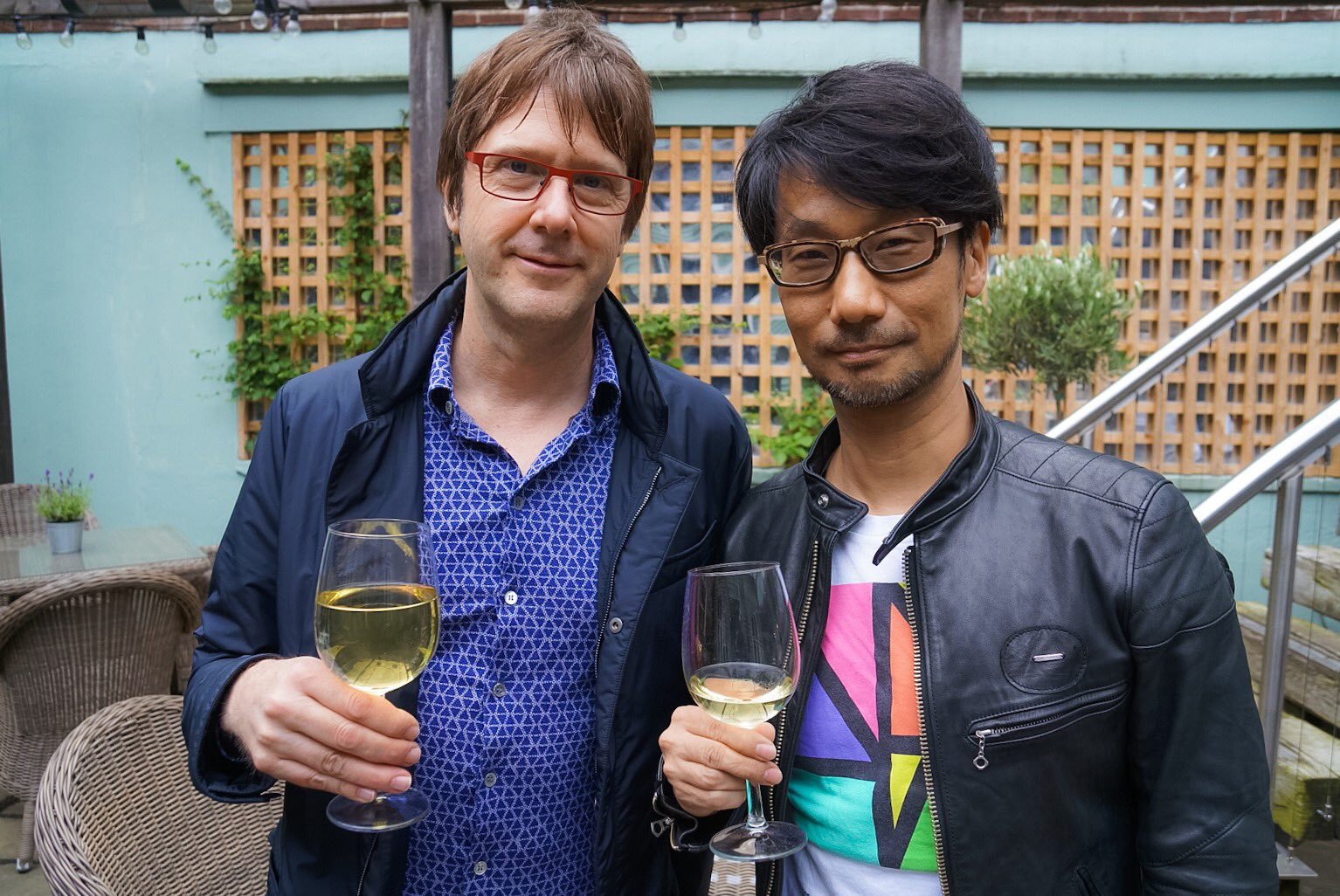 And Cerny is very proud of friendship with Kojima. 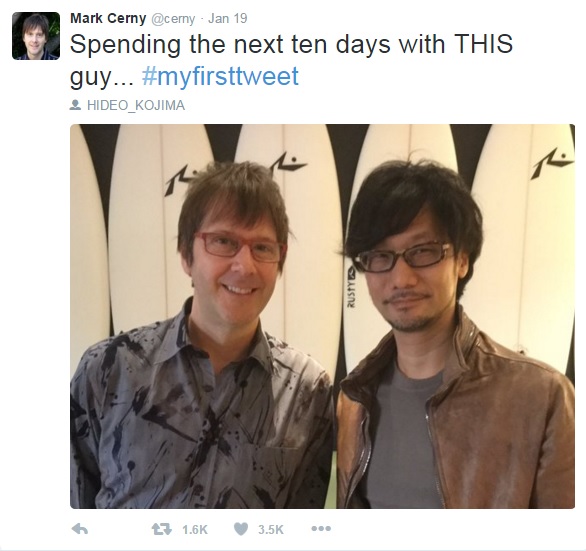 It's definitely hard to say. Geoff clearly loves him and Kojima clearly loves Mads. Del Toro seems to be with buddy from work and Reedus is the one he calls when he wants to kick someone's ass.

Though I have to say, it seems he is more interested in spending time with Mads recently.
Last edited: Dec 5, 2017

I thought you meant that detective work such as Snatcher was his best work. This is good too.

How is this even a questions.
Official True Pairing. 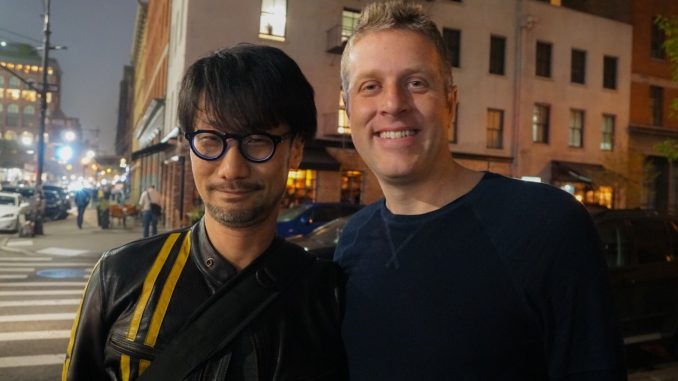 When military advisor-san was thrown in jail, Kojima didn't even visit him ;_;

Wouldn't his best friend be someone who speaks Japanese? Kojima barely speaks any English...

I ship Kojima with Keighley.

Secretly it's Stefani Joosten. I mean he built an entire game so she and his self insert could be in love.

But I will say Kojima and Mads are the cutest couple ever.
OP
OP

Stuart said:
Wouldn't his best friend be someone who speaks Japanese? Kojima barely speaks any English...
Click to expand...
Click to shrink...

Language is not a barrier to love. Didn't you play Metal Gear Solid V: The Phantom Pain?

Wish it was me tho

Keighley is his homie for life, but he definately has a crush on Mikkelson.

Mads has such a cool face.

I'm in love with this thread.

What about that one poster who said he is friends with Kojima on Twitter and played Overwatch with him, and Death Stranding is a Metal Gear game and the whole Konami feud was just another one of those Kojima things?

I'm not saying these people aren't his friends, but they are all people he works with or have business relations with. Saying any of them are his best friends are a bit of a stretch.

None of them, Yoji Shinkawa is his best friend.

Kojima is playing all of them.

Definitely Geoff Keighley. Friends in high and low and longer than these hollywood poser.

Dust said:
How is this even a questions.
Official True Pairing.

This. Friendship that will endure the ages.

Because it actually is shopped.

Plot twist: It’s actually me. It was me all along.


Kojima why aren’t you responding to me on Twitter. Please respond back. I thought we were friends. Are you ignoring me. I know you’re not ignoring best friend me. Please respond, thanks.

Does Kojima have a best friend?

OH SHIT I forgot him. This is big.

I wish it was me.

Friendship with Geoff OVER
Now Mads is my new best friend.

I'm going to say none of these. These people are visible in his social media because they are also public figures and easy to spot. I'm guessing his real best friend is a non-celebrity Japanese person that none of us know.

This is the quality investigative report that I needed in my life. Tough questions must be answered. We can only speculate about Kojima's wonderful future friendships.

Mads is the cool friend. Norman is the friend who gets you in trouble.

Why are you here then?

Anyway, probably none of the above, just some guy you never heard of because he's either not in the business or doesn't have a high profile role, but they can actually talk about real shit regardless of distance. Or nobody.

I always thought his best friend was Robert Gair....true story.

This is a great thread.

That's one J.C I can believe in.

all the proof you need really.

What would be Kojima's MFK?

How to get all of the endings?

This thread is gold.

Mods need to make this a poll.