Ladies and gentlemen, welcome to the official thread for the Xbox E3 2019 briefing. After last year's conference—for most of us, a positive one all around—and the ever-present inevitability of next-gen nearing, all eyes and ears are pointed towards Microsoft. First party games and announcements, third party games, service announcements and more are all on the way. Below is a quick summary of what you can expect to appear in the show. Enjoy and have fun!

When does the briefing start?

Where can i watch the briefing?
Mixer / Twitch / Youtube


These are the projects we can definitely expect at this E3 briefing from Xbox:

With MS aiming to have an "industry leading first party organization", we could be seeing possible further expansions to the current Xbox Games Studios list. Ofcourse nothing is guaranteed and there could be stuff that's not ready to be shown for this conference that'll help Xbox in the long term.

​
Some of the [email protected] titles that we've seen last year:

Stuff that we can definitely expect during the show:

Rumored to be shown during the show:

Services and hardware:
​
Very similar to the Project Scorpio trailer of E3 2016, we could expect some info in the form of developers talking about the new generation and what they desire from the next-generation systems and/or technologies. Other news related to xCloud and Game Pass could be shown during the briefing.

Xbox at E3 after the briefing? 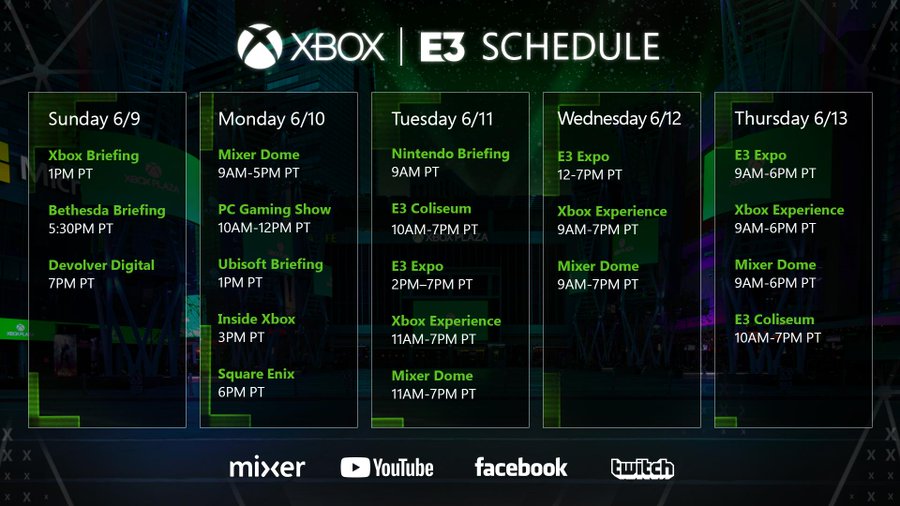 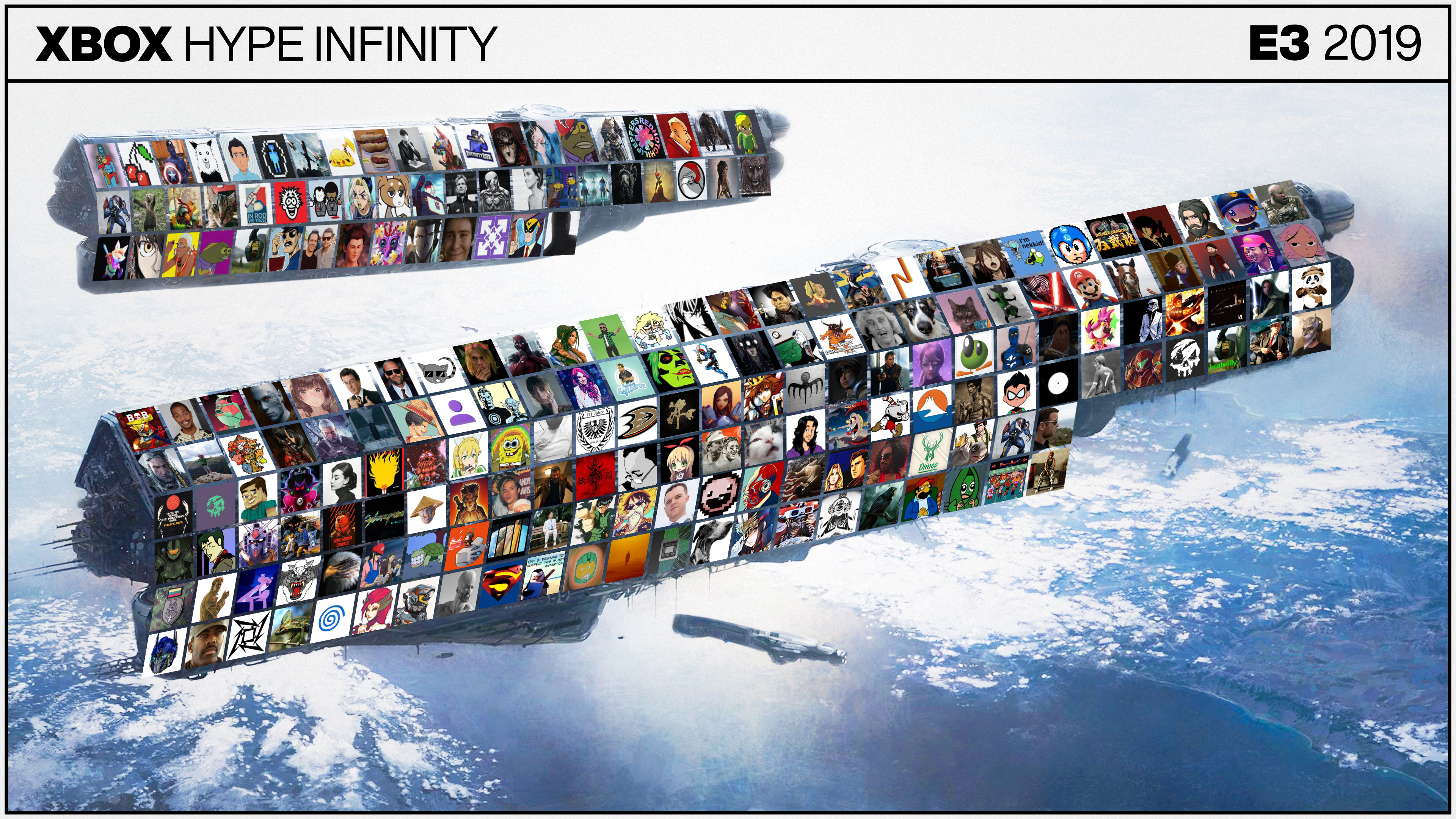 Now with you being caught up on what to expect, let’s all...

Massive credit to Oluasc for the hype ship artwork, Sikamikanico for the XboxERA logo, Klobrille for the Xbox Games Studios banner, Kaironaut for the intro of the OP and Theorry for the suggested title.

Microsoft already knocking out of the park with Game Pass for PC, can't wait!

My body is ready

Nice! No countdown in the OP?

Hoping for an epic Halo Infinite trailer and Banjo-Kazooie or perfect dark. A man can dream.

Should be a show for the ages.

The aftermath is gonna be fun.

Are we spoiler free here?

We are doing this. Next gen, Gears 5, and other first party hype!

The Pet of the Month

Wonder if anything hasn't been leaked

Really excited about the new Xbox and the PC stuff they have going on.

Ready for The Salt 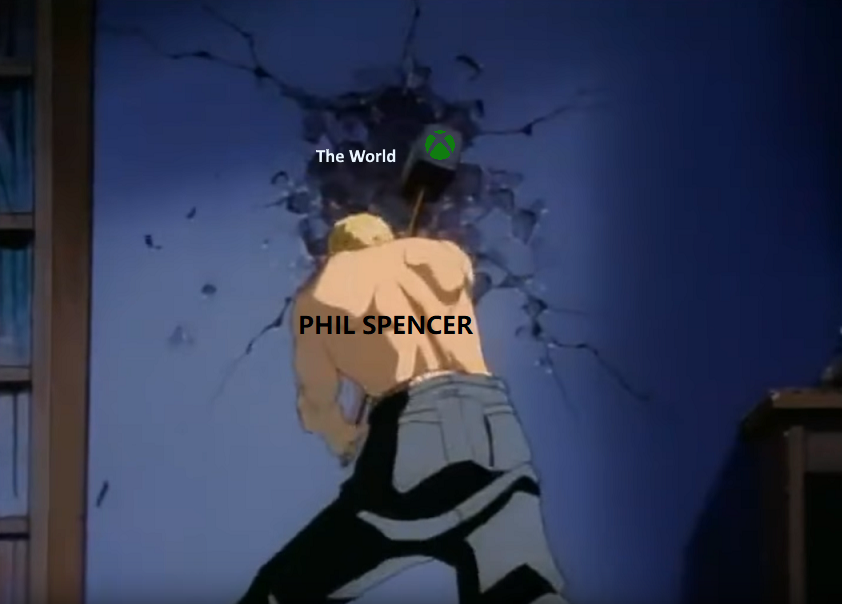 Chances of Project Xcloud announced for other devices? (iPad, switch)

HYPE. Really looking forward to seeing what MS has cooking.

Less Leaks than I expected

I won't be able to see but hope everyone enjoys.

In years past I haven't been able to resist reading the leaks... but I'm not gonna read that thread. Going in [relatively!] blind.