What's Yakuza all about, anyway?

It's a brawler, beat-em-up, action RPG, minigame fest, and a lot of other things, with heartfelt, serious storylines, but also a high degree of comedy and zaniness, it's dramatic, it's silly, it's everything. People have tried to box it into a category, but truth be told, there's not much out there you can compare it to.

There are so many games in the series! Where do I even begin? What's a Kiwami?

There are indeed a large number of entries in the series, but fret not, as the play order is actually very simple. For those that prefer simplicity, just go in this order:

And for those that prefer a more in-depth explanation as to why this is the order:


First, play Yakuza 0. It's a prequel to the entire series, set in the year 1988, and available for both the PS4 and PC. It's generally agreed upon that, for new fans only just beginning their Yakuza journey, it's best to start with not only a more recent, more accessible title than the original PS2 games, but also the one set chronologically before all other events of the following six games. This title will give you a very well-rounded look at the characters and universe of the Yakuza series, and you need no prior context for anything. Enjoy!
Then, play Yakuza Kiwami. What is this game, you ask? Well, it's a remake of the original, very first PS2 Yakuza game. The word "Kiwami" means extreme, and it is used to denote a remake. You can safely play this over the original, as it features the exact same story, but with expanded scenes and content, and running on the Yakuza 0 engine.

Next, you'll obviously want to play Yakuza Kiwami 2. As mentioned above, "Kiwami" denotes a remake, and this is a remake of Yakuza 2, which also originally released for the PS2. Unlike the previous two games mentioned, Kiwami 2 runs on what is known as the Dragon Engine. Simply put, you will notice a substantial leap in the game's visuals, as well as improvements like not needing to see loading screens when entering and exiting shops. Despite a couple relatively minor shortcomings, most fans view this as a very good remake of what is regarded as one of the best titles in the series.

From this point on, you have some choices as to how you want to proceed.

Although Yakuza 3 is the next logical place to go, the game is currently only available for the PS3 in the West, not the PS4, PC, or any other platforms. In Japan, the game was remastered and released for the PS4, but as of writing this post, there is no known release date for the remaster in the West. This means that you can either wait for what will likely be a future localization, or dig out your old PS3, and purchase a copy of Yakuza 3. As the game was never released digitally, the price is somewhat on the high side for an older game, so keep that in mind.

Yakuza 4 is available both on disc, and digitally. Yakuza 5 is only available digitally. Once you've played Y3, decide whether you'd like to continue on playing 4 and 5 on the PS3. If not, I'd advise waiting on the remasters being localized for the Western market, which is very likely to happen. Yes, that's right, all of the PS3 games are available on the PS4, but only in Japan at the moment.

Yakuza 6 is all that remains. As far as the mainline series goes, you now only need to play Y6, available for the PS4. It's the conclusion to the story of Kazuma Kiryu, our main character for over a decade's worth of games. Beyond this point, the Yakuza series will continue, but with a different main character, and most likely a bunch of new supporting characters, too.

So the series is like a Japanese Grand Theft Auto / Sleeping Dogs / Saints Row / Mafia, right?! 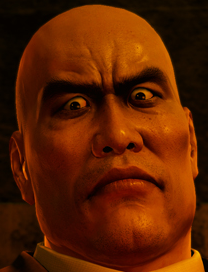 Majima is objectively the best thing in gaming this year.

Nice to see some of you guys in here. Kiwami 2 at PSX! #Believe

We can use the time to work on a new "Welcome to Yakuza-ERA”-gif ;)

I expect it will be announced at PSX

I'm here! Finally, I can go back to play Yakuza 5 after all of this mess with Neogaf.

Glad you guys got me into this series. Playing zero for the first time and, WOW!

Hey everyone. Loved Yakuza 0. Gonna hop into Kiwami after I finish Prey.

Imma let you finish but AKIYAMA's THE GOAT YAKUZA PROTAGONIST!

I'm almost at the end of Kiwami. I still really enjoy it but it made me appreciate how good 0 was even more.

What up kyodais, let's make 2018 another grand year for Yakuza and Hokuto no Ken.

I can already feel the HEAT!

For the Snark was a Boojum, you see

I'm temporarily stuck without a PS4 and I really want to play a Yakuza game. The only one I haven't finished yet is Dead Souls, so I guess I'll go with that.

Yakuza bros. Is Irish Ninja here?! He was in Slaent

good to see everyone in!

it does feel good. make sure you guys are using 2 step verification. Onwards, to a new era!

Landed!! Thanks Sparda, Luce, Jawmuncher and all.

And I'm back. Just in time to continue my Kiwami playthrough to prep for Kiwami 2's import release in December. Can't wait!

Feels great to be back! Thanks all for making the wait really pleasant. 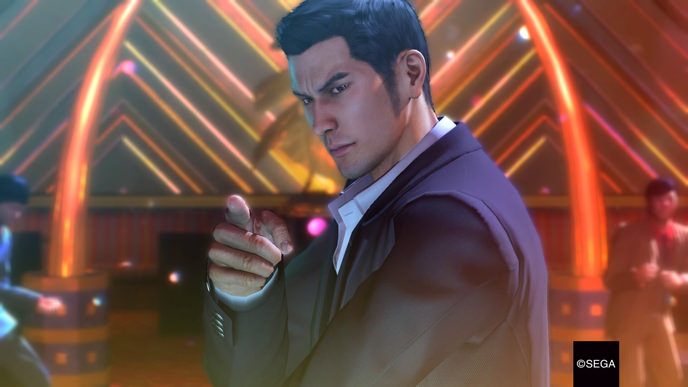 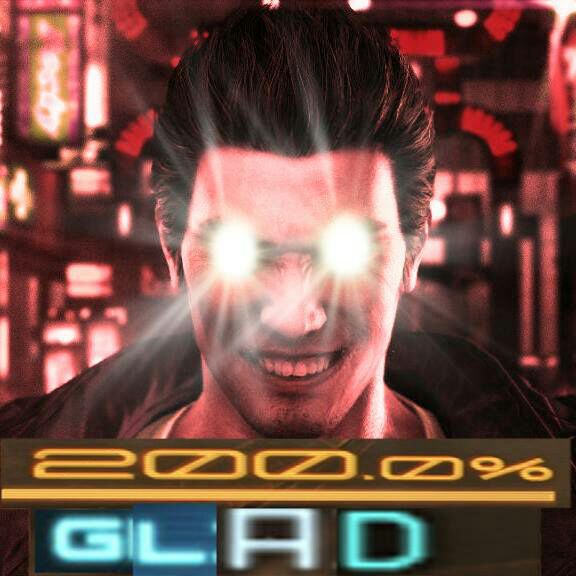 Everytime i think of Yakuza all i picture is punching dudes and karaoke. I really need to get back to Yakuza 0's post game content.

shadowman16 said:
And I'm back. Just in time to continue my Kiwami playthrough to prep for Kiwami 2's import release in December. Can't wait!
Click to expand...
Click to shrink...

Ha ha,really took a lot less time than i thought it would. Good job everyone. May we stay blessed by non-stop Yakuza announcements and games.

Soulflarz said:
Majima is objectively the best thing in gaming this year.
Click to expand...
Click to shrink... 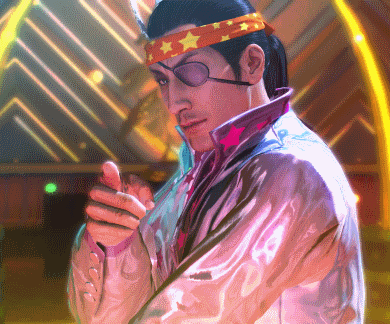 The Yakuza did nothing wrong.

I'm happy that we're back, I've gotten the urge to play Yakuza 4 again recently...I miss Tanimura and it sucks to hear about his actor's forced retirement.

Posting my best gif from Y0.

Feel free to add YakuzaERA tags if you want.

Checking in, whats up people.