We all know Amano for his works in the video game industry, mainly for the Final Fantasy franchise. But Amano is a 360 degrees artist having worked in many industries.

The January’s Vogue Italia issue features a work of his on its cover—the artwork is a representation of model Lindsay Wixson-Young.

His art continues to amaze.

I love that cover.

I really love his art. I'm hoping we get more art for MTG at some point.

Also, if you guys don't know Lindsey Wixson's face, you may be surprised at how little her features are stylized here.

Amano is an all time great. Excited that he is coming back to Anime Expo this year.

What's going on in the second embed

Whaaaaat?!? Going at my local newsagent at 6.30 tomorrow to grab a copy

Edit: ok is out next Tuesday

You can put his art on *anything* and it'll look spectacular.

Wonderful to see! And it's a neat reasoning behind the decision. Curious what there will be in the issue.

Amano will always be fantastic!

beautiful illustration, good for him

The embed don't work for me.

Well, glad they sell that in a few stores here, gonna grab one and place it next to my The Sky.

His style is so distinctive. Great stuff.

JohnF said:
You can put his art on *anything* and it'll look spectacular.
Click to expand...
Click to shrink...

I still think someone like Ariana Grande or Charli XCX would make great partners for his Candy Girls series. 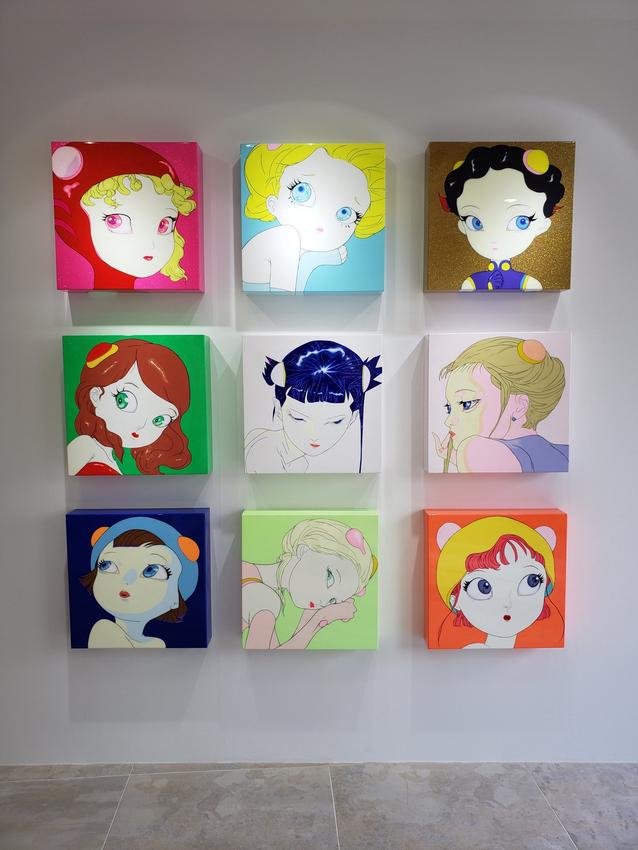 His style is very unique.
One of the greatest artist in video game history for sure.

That is one gorgeous cover! Congrats to him!

Mochi-tsuki: traditionally done every new year in the traditional (and fun) method.

He and his daughter have a long way to go with their mochi making.

I looked up the model he drew and...yep, actually pretty accurate in his style.

Amano also worked on an anime movie in the 80's with the guy who would later direct ghost in the shell, in case you want to see more of his art.

It’s mentioned in the OP haha

One of the greatest illustrators alive. Respect.

Lua said:
Amano also worked on an anime movie in the 80's with the guy who would later direct ghost in the shell, in case you want to see more of his art.

This movie is on drugs

Fun fact: They couldn't get anyone to fund the animation, so they published all the concept art and storyboards as an artbook through Amano's publisher to raise money. Pretty clever way to do things before the age of crowdfunding.

Umm apparently he did an entire editorial? Yowza

I sincerely hope he exhibits some of these pieces, it looks like he had a lot of fun on them. 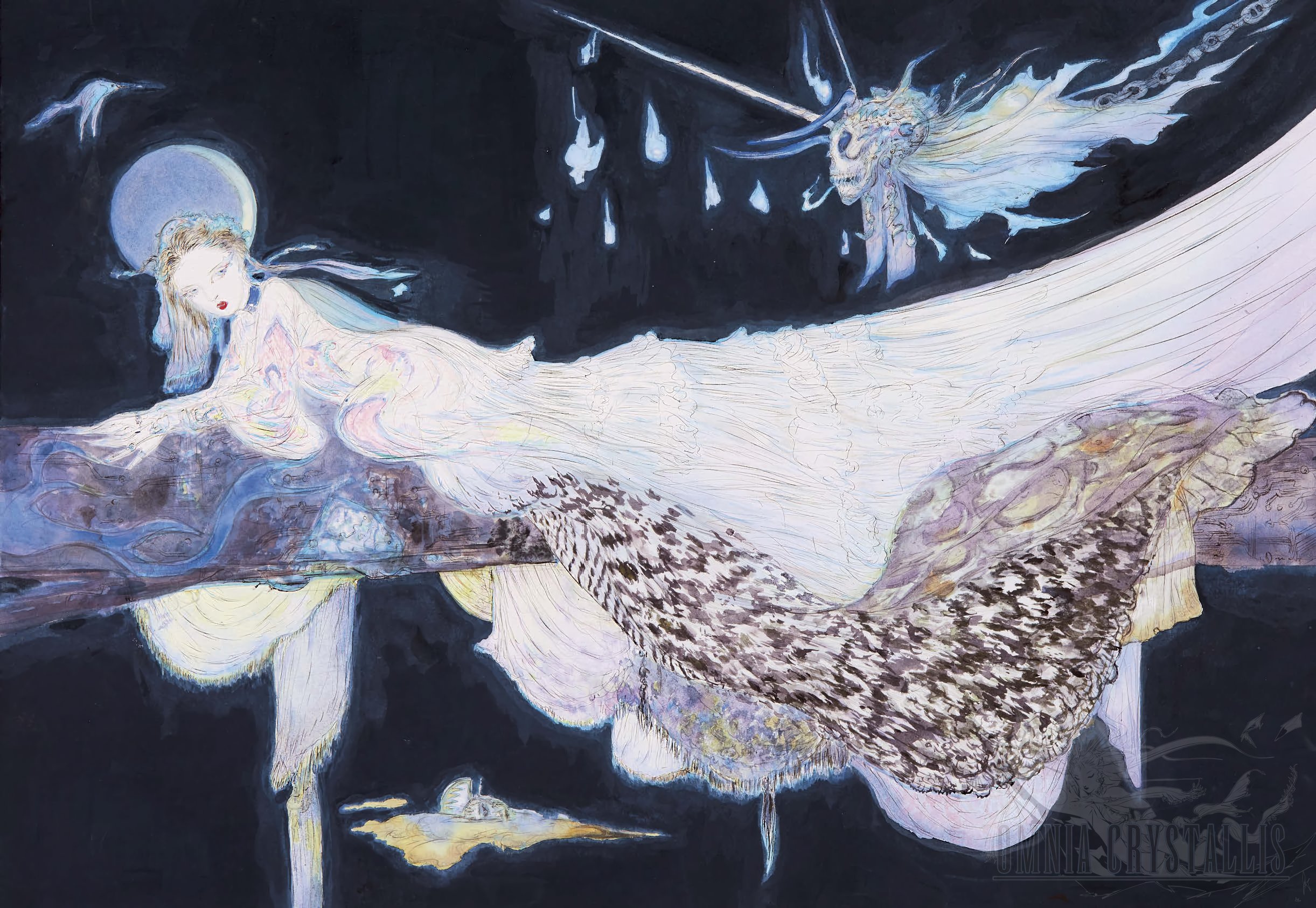 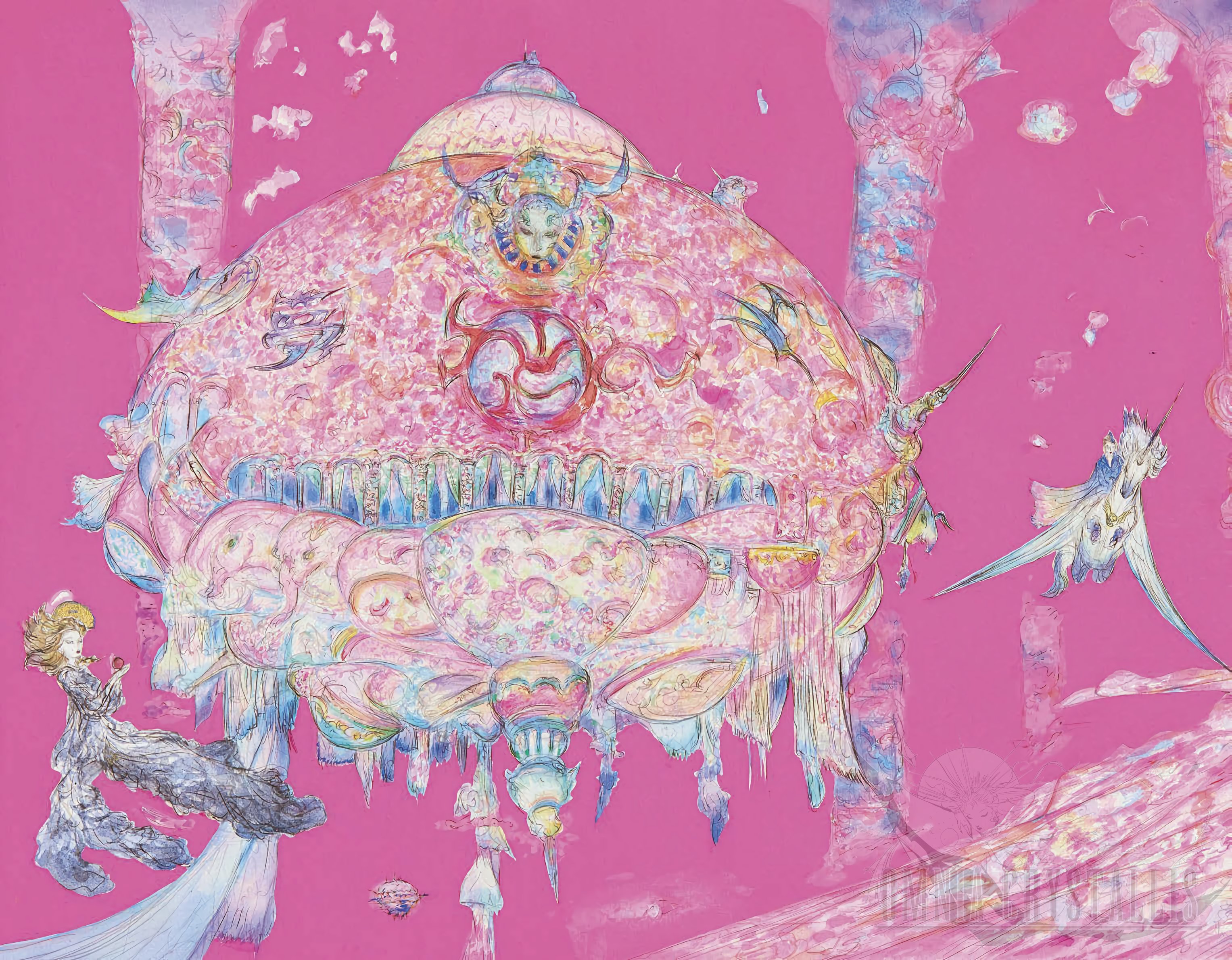 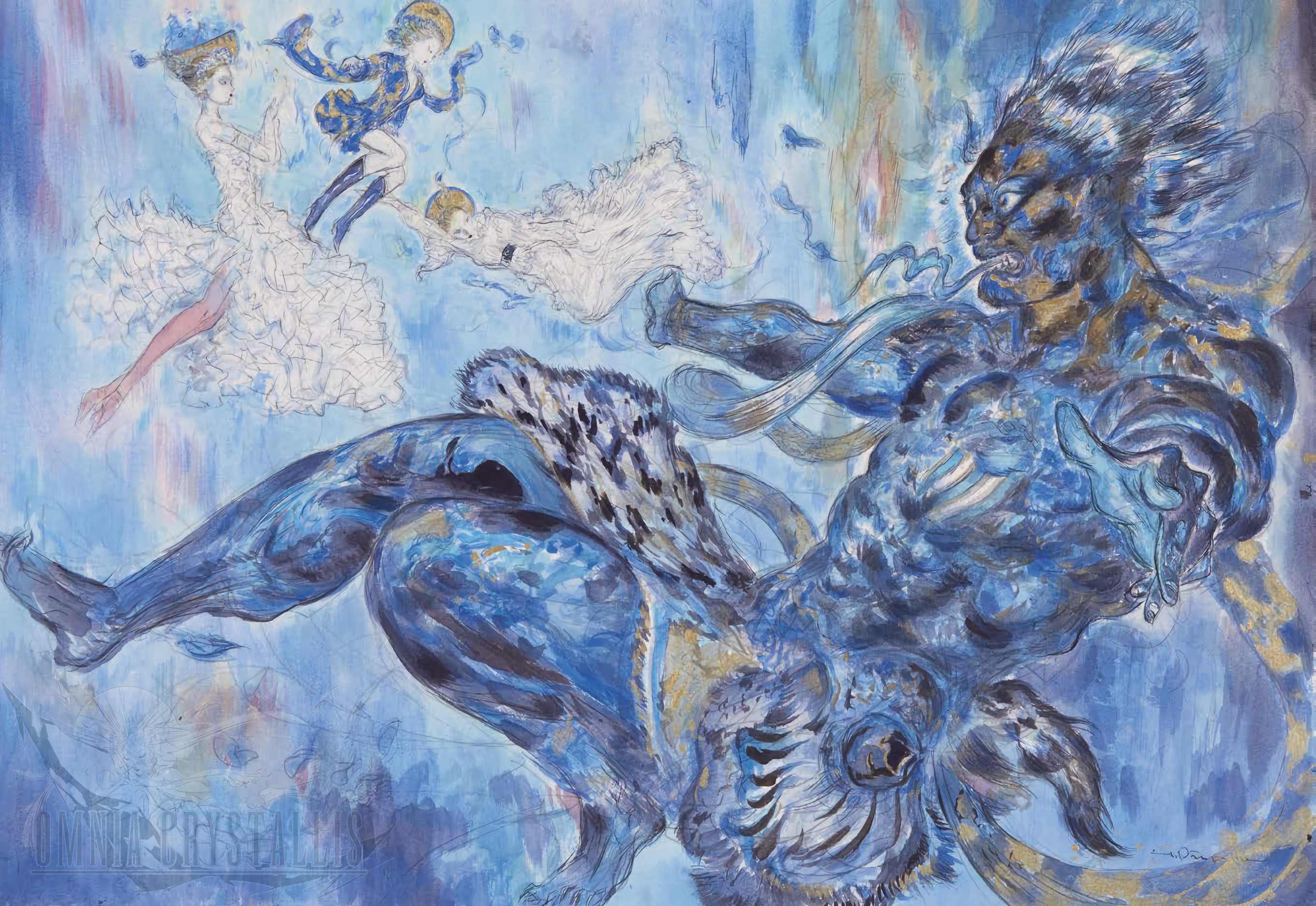 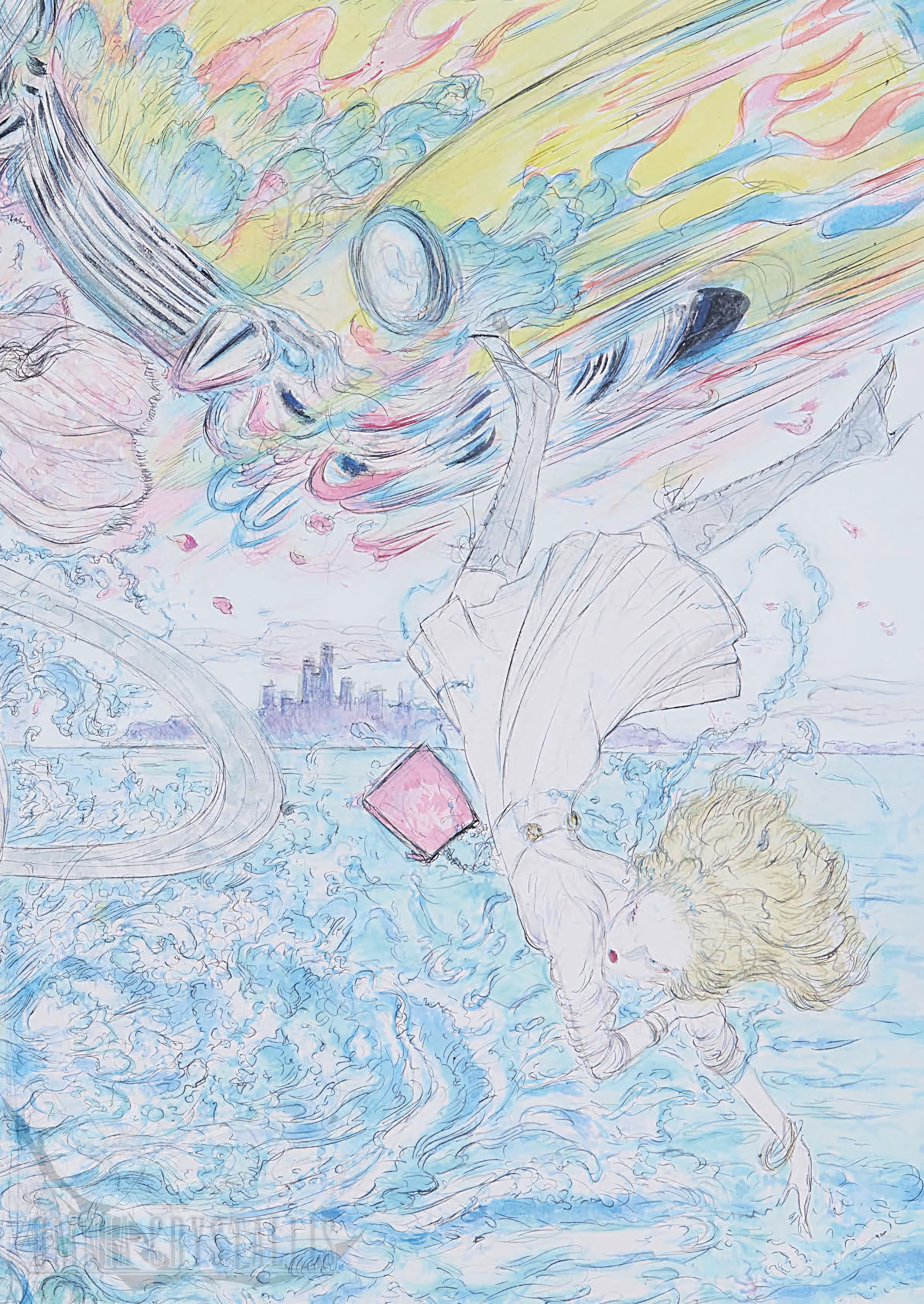 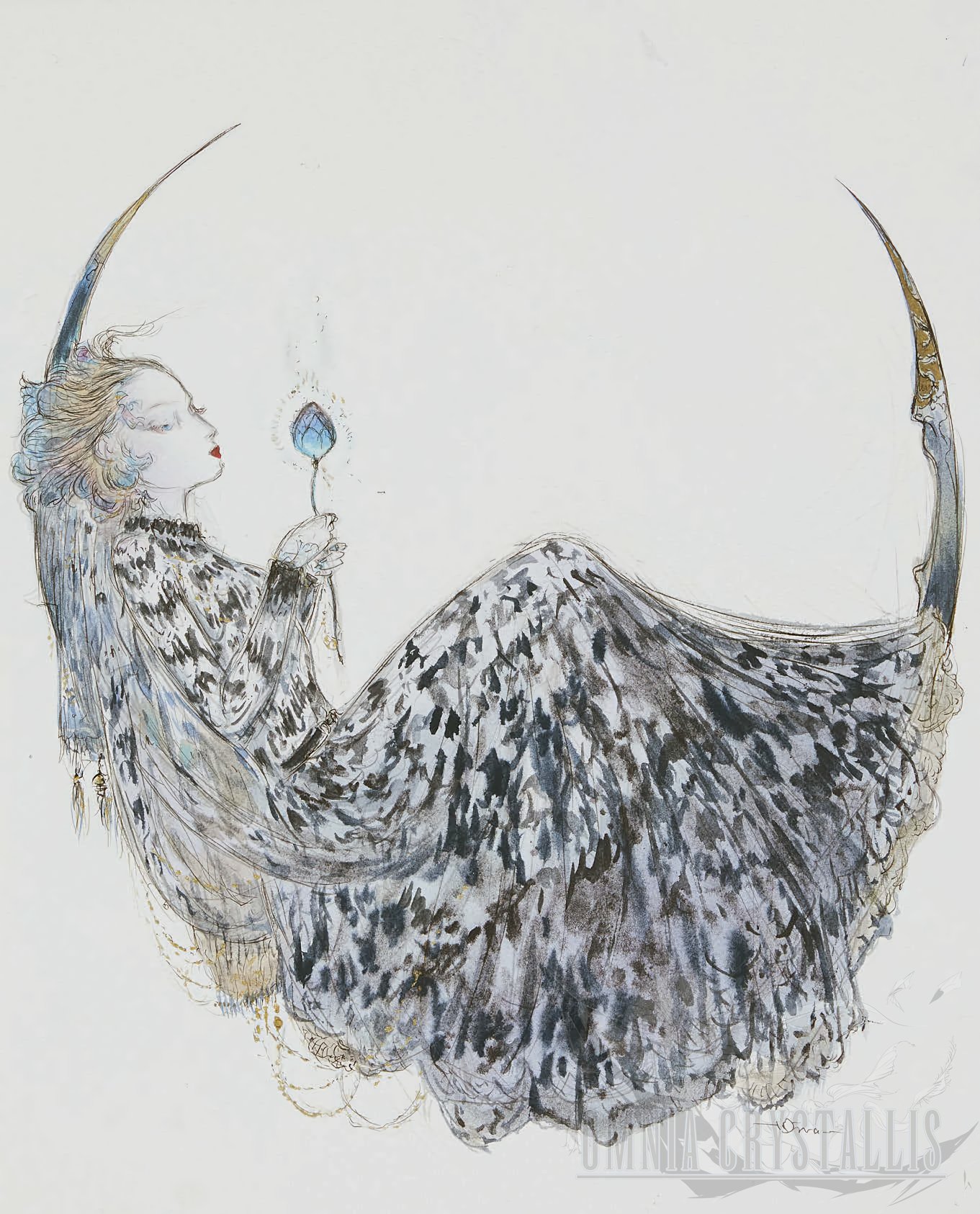 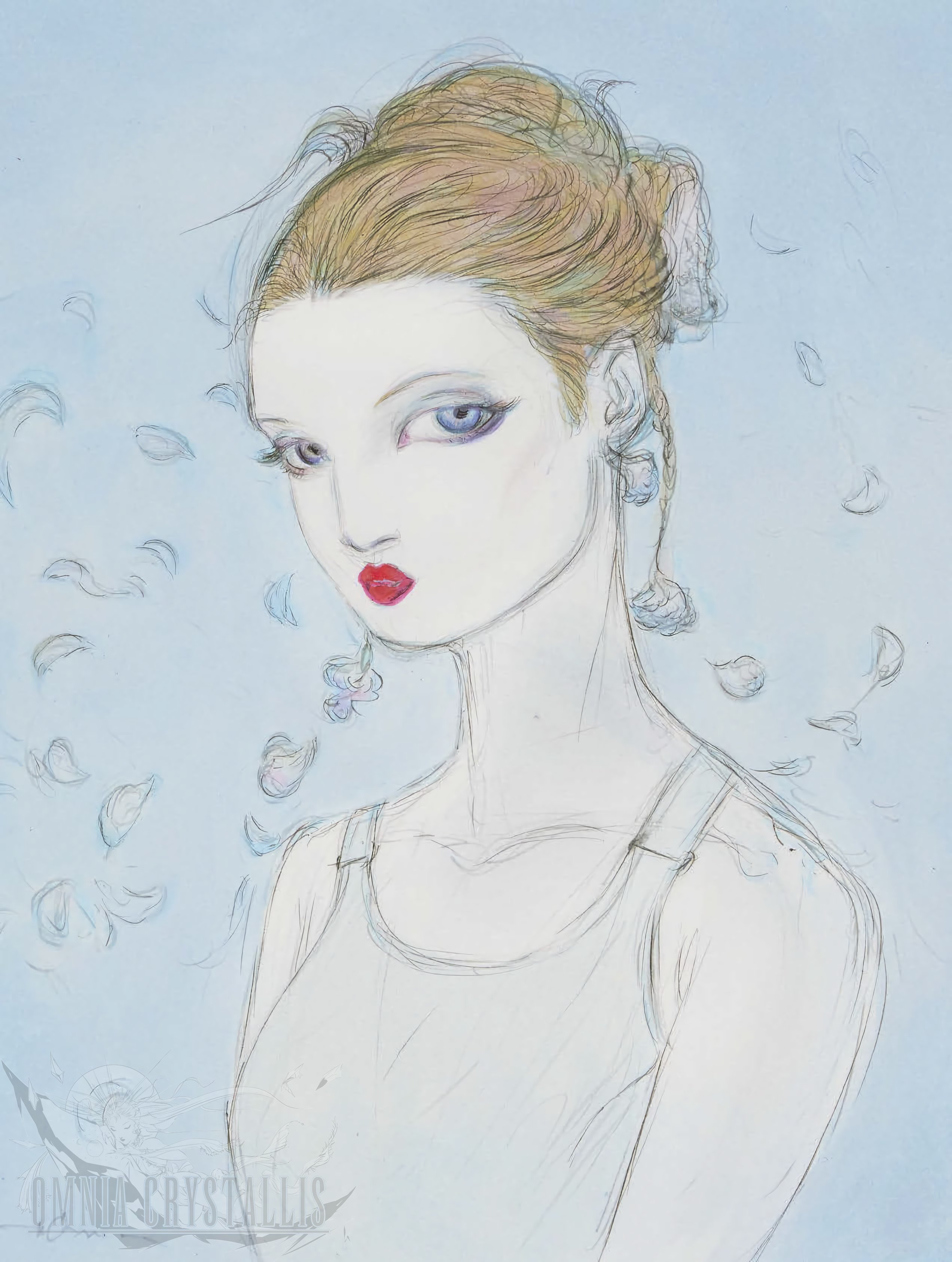 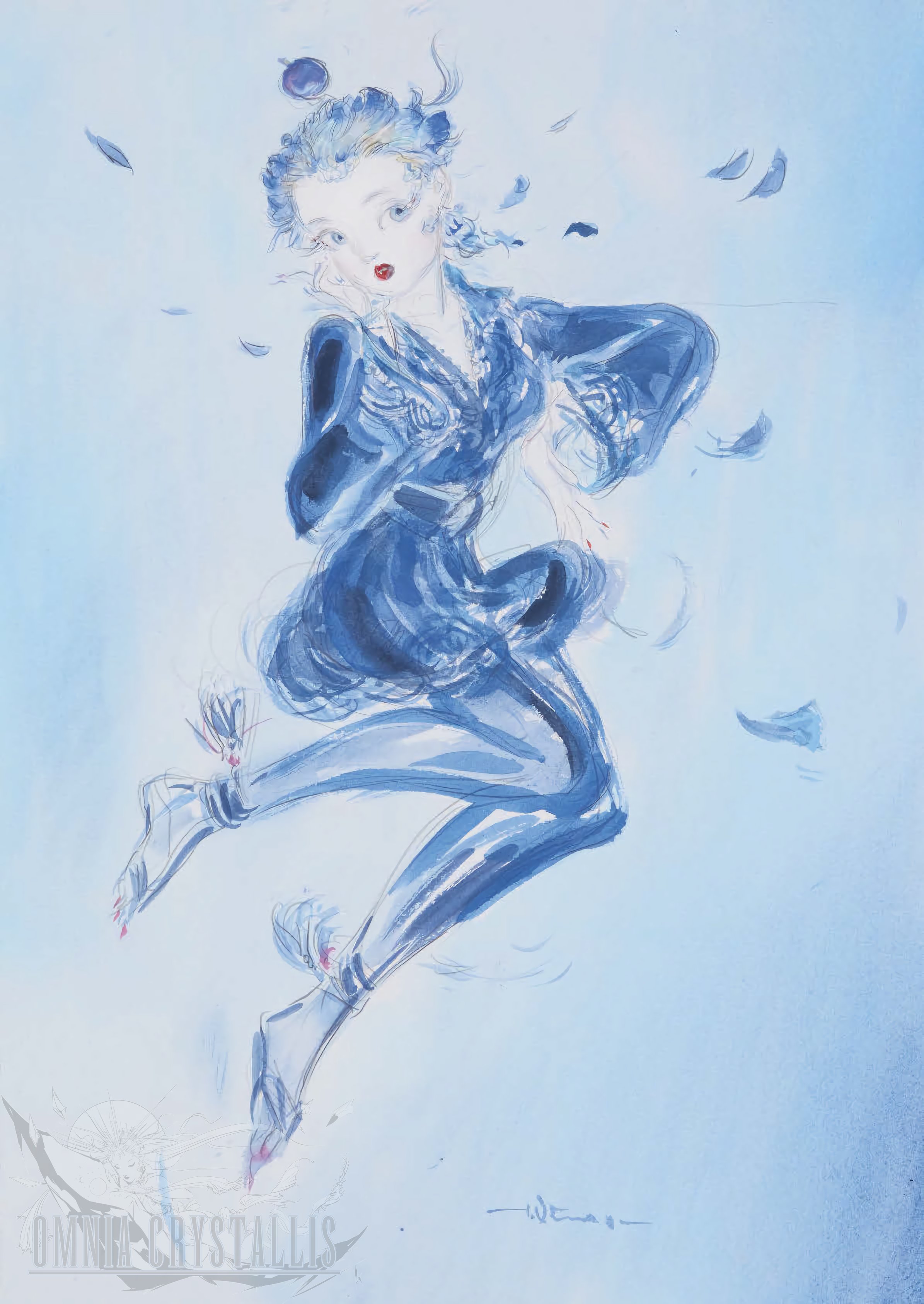 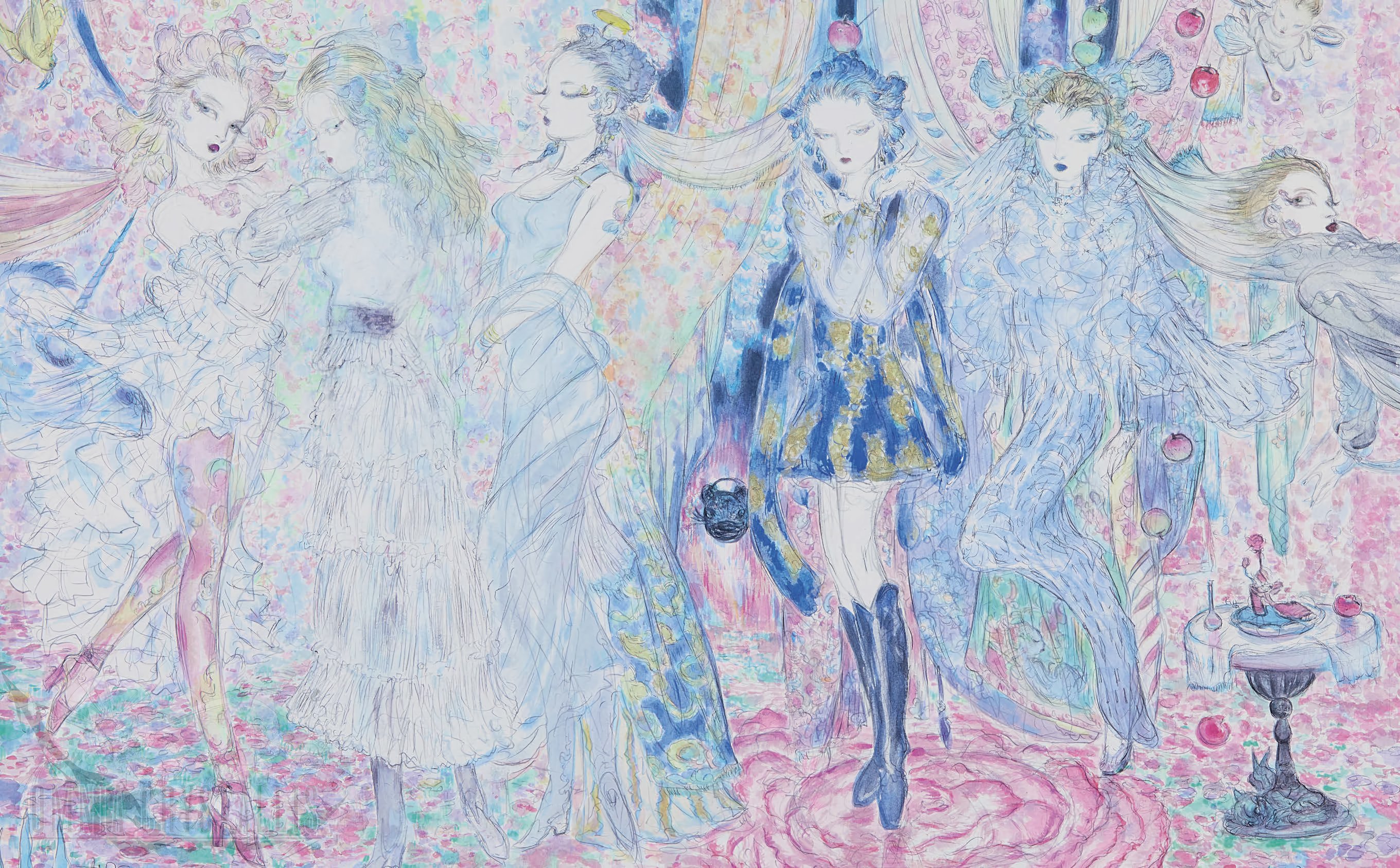