Frightening in combination with Labyrinth Tank.

Something new to summon Cannon Soldier from deck with.
OP
OP

The Rock type theme is the first of the 3 themes in Deck Build Pack – Secret Slayers to be revealed and its a Synchro theme! Adamatia Seeker EARTH Rock / Tuner / Effect LV2 1200/1000 You can only use the (1) and (2) effects of 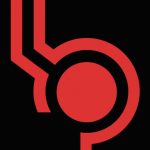 I ordered three copies of the rokket structure deck, and now I'm just waiting for them to arrive, and for the new list before I start buying singles.
OP
OP

it's been known for a while. It seems like all the stuff from the structure deck poll shadolls won is getting the support in some sets anyways, just not all are getting structure decks.

How many Structure Decks behind is the TCG at this point?
OP
OP

"It’s being stated that every box for the first print run of Rise of the Duelist will have a +1 Bonus Pack. "

Huh, as in one extra booster or 1 exclusive pack of cards?

Interesting. My guess is that it's a pack of Rush cards to promote it amongst longtime players
OP
OP

Everything is dead lol

Also 3 Book of Moon is so overdue.

Looks like TCG has eliminated the rare rarity and now it's 26 Super Rare, 14 Ultra and 10 Secret per Box

Names for the Machina, and yes Plunder Patroll will return. Also Rares are extinct. This May, humanity must outwit the ultimate Dueling A.I. and survive the arrival of the supreme Link-6 @

What happens to card prices once cards become forbidden? Does it affect it at all?
OP
OP

Price of banned cards tends to Go down rather quickly

Orcust might recover once the new Main Deck monster Girsu comes out. That thing is busted.

They did, it was awful.

As in How they did it or the cards busted the meta?
OP
OP

OhSatan said:
As in How they did it or the cards busted the meta?
Click to expand...
Click to shrink...

Latter lol, 2 of them are in the banlist now

Norden broke the meta for a bit, lol. I've never found Azatoth that bad though; of course that's my bias cause I love a solid stun deck. XD 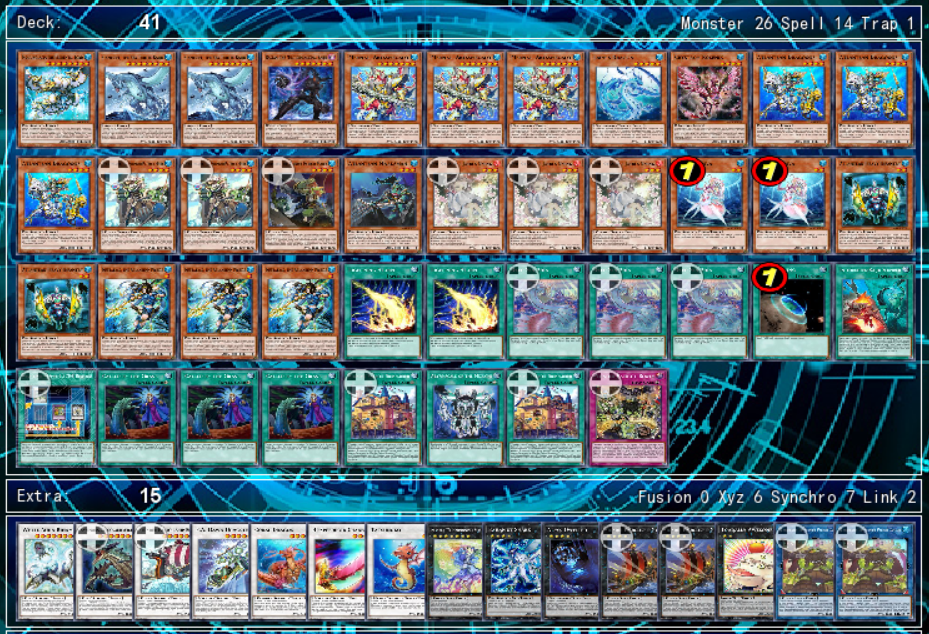 Played around with the new Plunder Patroll theme today...sort of. Just gave me an excuse to bust out Atlantean shit after being a huge fanboy of the theme for years (Wiseblade can attest to this). It's been a while since I've played though so I just kind of jumped into YGOPro and did whatever.
OP
OP

Another support pack for Advanced format was anounced.

Which will focus on 3 anime characters known for using DARK monsters. I wonder who they are Marik? Reiji? Vector?
Important TCG Info New
OP
OP

Rush Duel is NOT coming to the TCG.

Sneak Peaks have been discontinued

No more rares on boosters

A new rarity gets its name, and an old one retires. We’re getting information from Europe (and therefore cannot confirm that it will apply elsewhere at this time) about some pretty big changes…

To start things off the new rarity, commonly called ‘prismatic secret rare’ or ‘Alternative Rare’ has been given its official name: Starlight Rare

Next, with Eternity Code, regular Rares, the cards with no foil artwork but a silver foil lettering on the names, has been retired. Similar to Speed Duel booster sets, you will no longer receive these in your booster packs.

There are additional Super Ultra and Secret Rare cards in the sets that will be distributed flat instead. All cards will be evenly distributed, which means no short or underprinted foils in Main Sets for the foils. Starlight Rares will be bumped up from 4 to 5 cards per set. It is not yet known how the distribution of alternatives to foils will go now that there is no Rare to replace. Each pack will contain 8 commons and 1 foil card.
Rares are not gone indefinitely, but there are no current plans to bring them back, just the possibility to do so exists.

Ignition Assault is confirmed to be the last Sneak Peek. These events have been discontinued. From ETCO (eternity code) onward, there will be Pre-Release events in which you get better promo cards (much more playable is the phraseology used). With the visit of the event you get the right to purchase 1 box of the set. The rest of the event will be open dueling.

Special Editions will be discontinued with ETCO. IGAS (Ignition Assault) will be the final Special Edition product. A new product will replace it in the future. More information will come later on this.

Rush Duels will not be introduced to the TCG. For now they will remain exclusive to Japan. Rush Duels are presently considered the OCG Equivalent of Speed Duels.
Click to expand...
Click to shrink...

"No more shortprints." Assuming this also applies to NA.

I'll believe it when I see it.

No more Rare is good though. Rate sucks.

Pulled 2 Blue-Eyes Alternative out of the 3 Movie Packs I bought.