Bloodstained: Ritual of the Night |OT| We Have Paid Our Tribute, Igavania Is Resurrected

How does character progression work?
As you defeat monsters Miriam will gain experience which will lead to her leveling up and increasing her base stats. There is also a chance that a monster will drop a “shard” which will grant Miriam the ability to control that creature’s power for herself. You are also able to find and purchase new equipment such as weapons and armor which can change the appearance of Miriam as well.

How long is the game?
As with other games of this type your playtime can vary wildly but we've seen a ballpark of 15-20 hours from early impressions.

Ultrawide support on PC?
No, but there's a mod on PC to display rooms in that aspect ratio (when the design permits).

https://community.pcgamingwiki.com/files/file/1324-bloodstained-ritual-of-the-night-ultrawide-multimonitor-32-mods/
Refresh rates higher than 60 on PC?
Yes. You have to disable to "framerate smoothing" option to enable it.

I kickstarted this game, where is it?
Codes will be sent out prior to release (once generated by the platform holders) and physical copies of the game are being mailed out now (look for an email with the subject line “Shipping Confirmation: Order KICKBLOODSTAINED” for your tracking info).

The PC physical release will not launch until the extra stretch-goal content is released, but those backers will get a digital code to let them play the game until then.

There were a large amount of stretch-goals reached during the kickstarter campaign. How will those release?
There is some content that will be included in the “Day 1” product and the rest will be released over time in the future as free updates.

What about the kickstarter-exclusive DLC?
This DLC (IGA boss fight) will be released after the game launches and, after the results of a kickstarter poll, will be sold to non-backers (or those who backed below the DLC-tier) for $9.99 USD at that time. 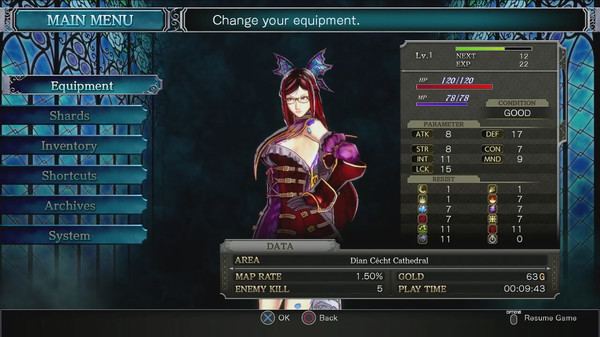 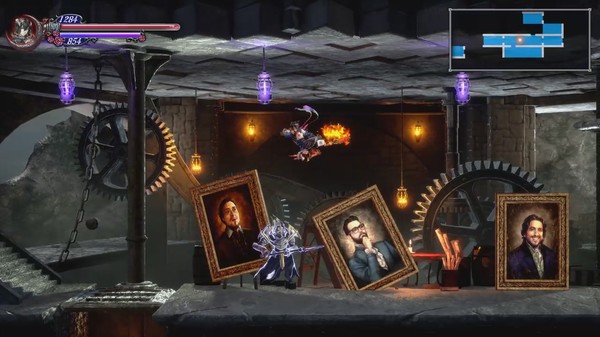 Bloodstained is occasionally frustrating, refreshingly open, and as promised, wholly Castlevania. Hopefully some polish is on the way for Bloodstained: Ritual of the Night as to not alienate folks who are new to the genre, but as any Castlevania fan knows, partial jank comes with the territory.
Click to expand...
Click to shrink...

The wait was worth it. Bloodstained: Ritual of the Night is a whole new castle to crash full of unexpected monsters and mysteries in the vein of classic Castlevania.
Click to expand...
Click to shrink...

Bloodstained: Ritual of the Night’s journey is familiar, but the way it iterates and builds on that familiarity helps distinguish it from its lineage. Its combat, RPG elements, and enticing exploration intertwine seamlessly, and had me obsessively scouring every nook and cranny of a gigantic map for hours, even after I’d defeated the last boss. I enjoyed finally returning to this haunted castle, even if it belongs to a new master.
Click to expand...
Click to shrink... 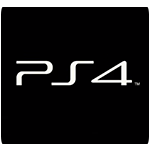 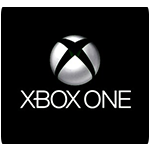 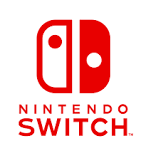 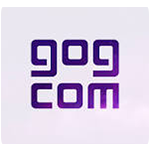 Nice OT. I've been intrigued by this game (and it's retro counterpart) for a while but I haven't yet bought either.

Man I wish I would have backed it for PS4 and not PC. Didn't expect it to be 60fps on console. Willing to trade my KS PC for PS4.
OP
OP

Mine will be here Monday, according to the tracking. I really hope it's good.

Oh this is finally coming out?

Interested to see if it's any good. Haven't loved any of the footage I've seen.

Woot, we've finally made it! Backed it what seems like forever ago. Waiting for my PS4 code since the Switch physical version I got is delayed

Waiting for my backed copy to finally ship. Got a tracking number, but hasn't been given to USPS yet.

Love the way the game has looked. Loved the demo from years ago. Really looking forward to this!

Gonna wait on impressions before I get this. But I'm really really hoping it's good.

I'm terrible at this game, don't feel like I have a chance of avoiding attacks. I guess it doesn't help that I never played more than a few mins of SotN and haven't played a Castlevania game since Dawn of Sorrows

I didn't know about the physical PC stuff getting delayed. Should we get codes on release day or sooner?

Green Mario said:
I didn't know about the physical PC stuff getting delayed. Should we get codes on release day or sooner?
Click to expand...
Click to shrink...

Sounds like they'll be sending them out whenever they can (including earlier than release).

Hopefully it's great. Waiting for my backer code. Should have stayed with PC version :( Went with switch when Curse released and now I'm stuck with a crappy version.

Going PS4 for the couch gameplay, unless the framerate is ass. I'll wait for reviews.

Nice OT, mine shipped yesterday and should be coming Monday. Can't wait to finally play it.

I'm hoping that I get my Xbox One key promptly. I recall the Xbox One keys for Curse of the Moon being delayed on Xbox One.

Oh, wow. This snuck up on me. Going to wait for impressions, and reviews, but i'm hoping it's great!

ASilentProtagonist said:
Oh, wow. This snuck up on me. Going to wait for impressions, and reviews, but i'm hoping it's great!
Click to expand...
Click to shrink...

Same, backlog is huge right now. So torn on this.

when are US keys supposed to be going out anyway?

It's been so long since I backed this. Really looking forward to finally playing it.

Hope they send Steam keys out on Monday. Should get my PS4 copy Monday or Tuesday too. Excited to finally play this!

I'll buy it on switch. But its kind a stupid that it didnt release on the same date (digital) but there is enough other things to play. I can wait.

Very nice OT! Preloading hasn't started on PS4 yet, but I am ready for it!

Definitely hype for this. Feels like forever ago that I backed this, I'm stoked to finally get in on this! Gonna have to double-dip since we couldn't change platforms after Switch specs were announced though. I'm never playing a 2/2.5D platformer at 30fps.

The Rose of Skywalker

Nice OP. I'm loving the look of this game.

When does the review embargo end?

my copy is going to be here monday.

i really enjoyed the PC Beta.

Going to be a real rush to beat this in the few days I have before Mario Maker 2.

Incredible how much better the game is looking right now.

That damn parry input command... Jesus, this game will be the end of me.

I'll probably start in Nightmare mode, but the game looks hard even outside this mode.

Omg I can’t wait to dig into this. I can’t believe Order of Ecclesia was 11 years ago.

So ready to get absorbed into an IGAvania again. I hope it sells well!

Wish my status would update. Still can't find my DHL.
Is it because of the weekend?

Glad this game comes out soon. Pre ordered on Steam. Cannot wait to play it.

My copy shipped yesterday for a Monday delivery. My hype is sky high, and what limited impressions i've seen looked pretty positive. I've been avoiding any streams or such though, want to walk into the game blind.

At long last! I am so excited for this game!

I'm a digital beta backer and was excited to see "Bloodstained: Ritual of the Night" on my Steam next to the beta demo, downloaded it... only to find it was the E3 demo!

Has there been any impressions on performance? Is it a locked solid 60 on PS4 pro?
OP
OP

Maedhros said:
I'll probably start in Nightmare mode, but the game looks hard even outside this mode.
Click to expand...
Click to shrink...

Seems the difficulty options are locked at the start.


Noctis said:
You’re gated into Normal, can’t choose higher difficulties at the start. Unless that day one patch changes that so if you experienced shouldn’t have much of a problem.
Click to expand...
Click to shrink...

Dancrane212 said:
Seems the difficulty options are locked at the start.
Click to expand...
Click to shrink...

Really hope someone finds a workaround on PC at least.

EricOfSeattle said:
Has there been any impressions on performance? Is it a locked solid 60 on PS4 pro?
Click to expand...
Click to shrink...

I heard there's currently some drops on a boss fight, but other than that it's good. Plus there is a day one patch which may fix even the boss issue.

I wish I backed this at the digital level rather than the physical level, but oh well. I'm still gonna play it.

This game runs on Unity right? Is that typically locked to 60fps or can we perhaps expect 144hz support?

Jebral said:
This game runs on Unity right? Is that typically locked to 60fps or can we perhaps expect 144hz support?
Click to expand...
Click to shrink...

It feels like forever ago I backed this game, and it’s finally here! Woot! My PS4 copy should arrive Monday, according to my tracking information, which is nice, so I’m excited to be able to dive into the first console Iga game in ages!