Satellite Images Show Vast Swaths of the Arctic On Fire

Vast stretches of Earth’s northern latitudes are on fire right now. Hot weather has engulfed a huge portion of the Arctic, from Alaska to Greenland to Siberia. That’s helped create conditions ripe for wildfires, including some truly massive ones burning in remote parts of the region that are being seen by satellites.

Pierre Markuse, a satellite imagery processing guru, has documented some of the blazes attacking the forests and peatlands of the Arctic. The imagery reveals the delicate landscapes with braided rivers, towering mountains, and vast swaths of forest, all under a thick blanket of smoke.

In Alaska, those images show some of the damage wrought by wildfires that have burned more than 1.6 million acres of land this year. Huge fires have sent smoke streaming cities earlier this month, riding on the back of Anchorage’s first 90 degree day ever recorded. The image below show some of the more remote fires in Alaska as well as the Swan Lake Fire, which was responsible for the smoke swallowing Anchorage in late June and earlier this month.

Intense hot conditions have also fanned flames in Siberia. The remote nature of many of the fires there means they’re burning out of control, often, through swaths of peatland that’s normally frozen or soggy. But as Thomas Smith, a fire expert at London School of Economics, noted on Twitter, there are ample signs the peat dried out due to the heat and is ablaze. That’s worrisome since peat is rich in carbon, and fires can release it into the atmosphere as carbon dioxide. Peat fires can also burn underground into the winter and reignite in spring.
Click to expand...
Click to shrink...

Not scary at all, nope.

I'm no climate scientist, but I'm going to file this under

is that supposed to happen

I hope Santa is safe

Yes, the planet was destroyed.

Umm, guys, I think wildfires in the Arctic are sort of a bad thing, no?....

thanks Earth, good luck with the cleanup once humans are gone

A Song of Ice and Fire


I'll show myself out.

This is gut wrenching events, guess we better start mutating into fishes.

You know, I don't know enough about the Arctic, but maaaaaaaan, that really looks baaaaaad.

I really wish we were doing more to make this sort of thing less worrying.

Correction, I really wish we were doing ANYTHING TO STOP THIS WORLD BURNING ITSELF TO DEATH.

But remember guys, since we still have snow and cold weather during winter, everything is peachy. Let's panic the day snow doesn't exist anymore, alright?

Yeah, been burning for a minute now. June was a horrific month already. Plus, all this destruction is compounding the problem by releasing even more CO2 poison into the atmosphere 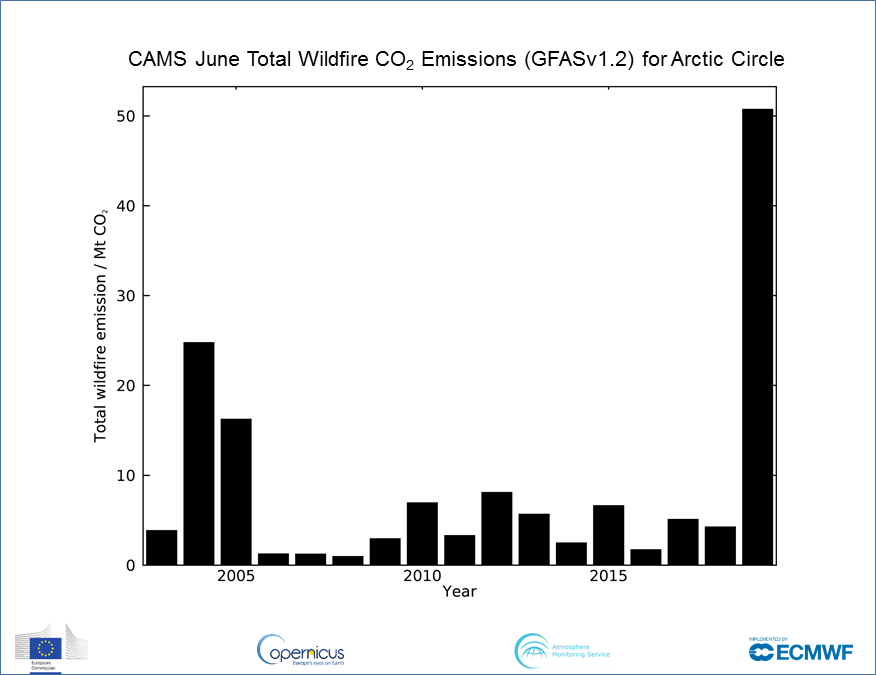 One of those nasty negative cycles, which we'll have to get used to as more and more burns down.

Man...fuck all of this. I'm not going to put children into this dystopian hellscape. Things will look really fucking bad in 30 years.

The ice is on fire

If I'm reading my Tolkien right, I think this mean Morgoth found a way out of the Void...


i bet cavemen who saw this stuff 20,000 years ago were completely losing their shit.

can someone explain to me how the fuck

Why isn't this national news. Why am I just hearing about this now, but president dickead tweeting about freeing A$AP Rocky is a headline. Fuck man.

Wetwork said:
Why isn't this national news. Why am I just hearing about this now, but president dickead tweeting about freeing A$AP Rocky is a headline. Fuck man.
Click to expand...
Click to shrink...

There's a very good case to be made that as a species, we are simply too distructive and delusional about our collective actions to preserve life on this planet.

I'm afraid Santa's Workshop went up in smoke due to a renegade forest fire that ran amok through the North Pole.
I believe he's being set up with his elves in an old abandoned Toys R Us store as a stopgap solution until something more long-term comes about.

That does not sound right one bit.

Did I just say that?

The Arctic is literally on fire...

If that kind of news doesn’t light a fucking figurative fire under all of the united governments, nothing will.

Just burn the whole fucking planet. There's no way to prevent this anymore and our "leaders" don't give a shit.

The 2004 Alaska fire season was the worst on record in terms of area burned by wildfires in the U.S. state of Alaska. Though there were fewer fires than in 1989 when almost 1,000 were recorded, more than 6,600,000 acres were burned by 701 fires. The largest of these fires was the Taylor Complex Fire. Wikipedia

Wamb0wneD said:
Man...fuck all of this. I'm not going to put children into this dystopian hellscape. Things will look really fucking bad in 30 years.
Click to expand...
Click to shrink...

Hmm, where did I put that snowball I use as a visual aid to expose the FICTION of climate change? There's just a big splotch of water in my drawer here.

There's not many Era thread titles that make me go "WTF!" anymore so congratulations.

Not to throw more bleakness on this or metacommentary, maybe because its a Saturday night where I am, but its somewhat illuminating that this kind of news would be eye catching on here or anywhere else with a title like that, yet has so few views and responses compared to stories on no-name people in daily social media spats. Probably should give it more time, but I don't forsee this information garnering much more attention than it already has.

That doesn’t sound like something that’s supposed to happen

I thought this was about the Antarctic and I was like... How??

But still. Shit is fucked :( 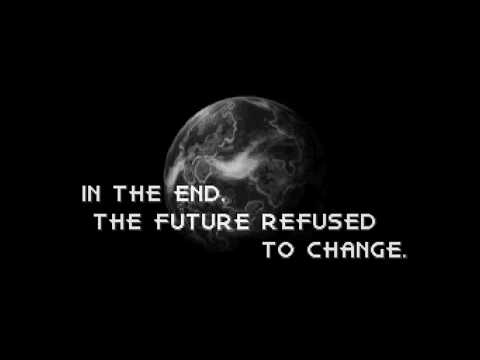 False flag by scientists with an agenda

It's so great we have trump leading the world in these times...

It's so surreal to know that we are all stuck on this earth and it is turning to shit and we could totally do something about it but there is a cabal of antisocial freaks running everything who want to kill as many people as possible.